It’s time to news a bit about AMD’s future high-end graphics card. Some pictures of a CrossFire setup made up of two Radeon HD 7970 popped up recently (yesterday): 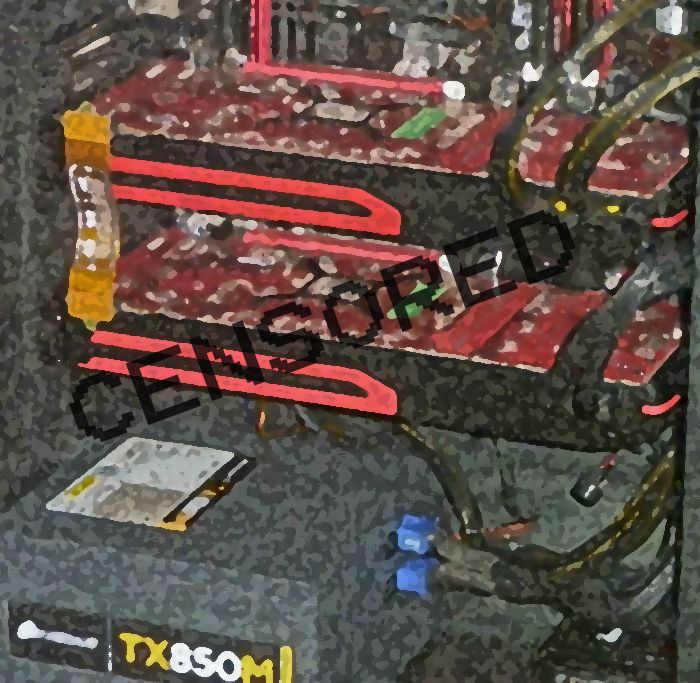 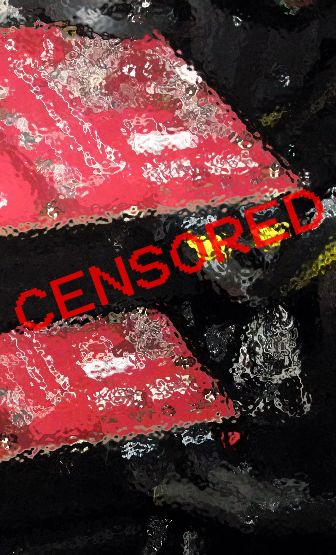 And some take-them-with-a-pinch-of-salt benchmarks like this one also appeared: 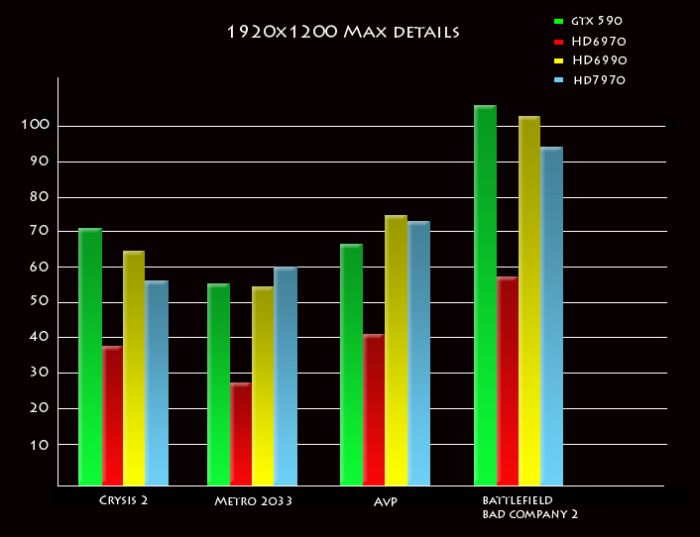