Three popular GPU tools have been updated and released these last days. 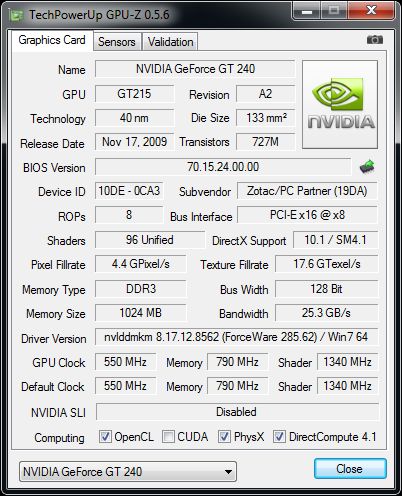 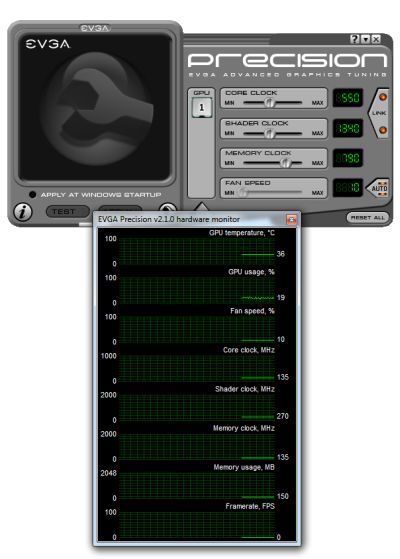 More information and download link can be found HERE.