Few hours and this Catalyst would have been labelled 11.11. Anyway Catalyst 11.10 are there with the WHQL certification. Bad news for OpenGL developers: AMD has somewhat forgotten the OpenGL 4.2 support whereas previous Cat 11.10 previews are available with GL 4.2 like this one. 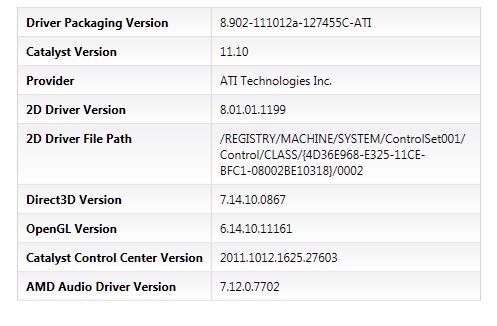 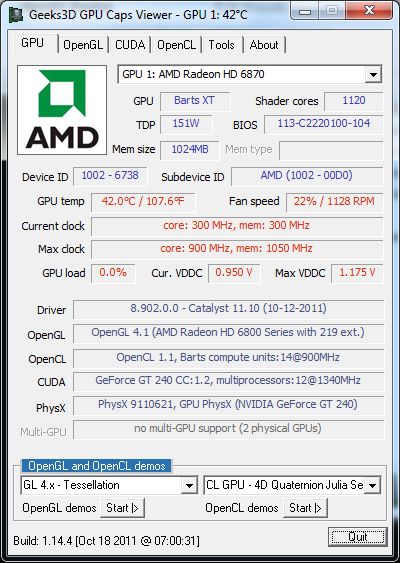 New features of Catalyst 11.10 WHQL include:

Resolved Issues for the Windows 7 Operating System
This section provides information on resolved known issues in this release of the AMD Catalyst™ 11.10 software suite for Windows 7. These include: