The MARS II is not an unknown graphics card: ASUS already unveiled it at the Computex:

Today, ASUS sent some official pictures of its new extreme card, which will be limited to 1000 samples only: 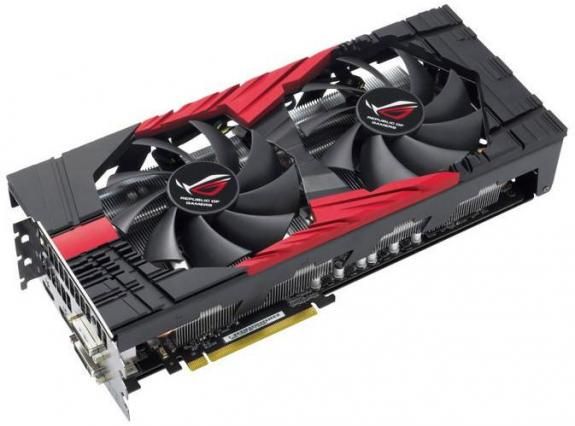 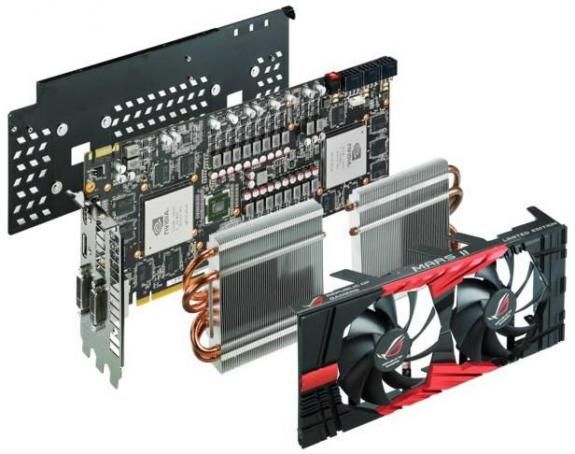