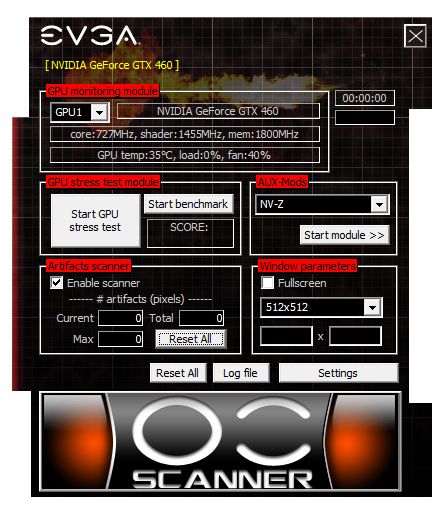 A new version of OC Scanner, EVGA’s GPU stress test utility and artifact scanner is available. Like EVGA Precision, OC Scanner is now available for all GeForce cards, no matter the vendor. Other new stuff, the skin. I did my first skinning tests with the version 1.7.0. The skinning system is not perfect but it works and is quite fast. 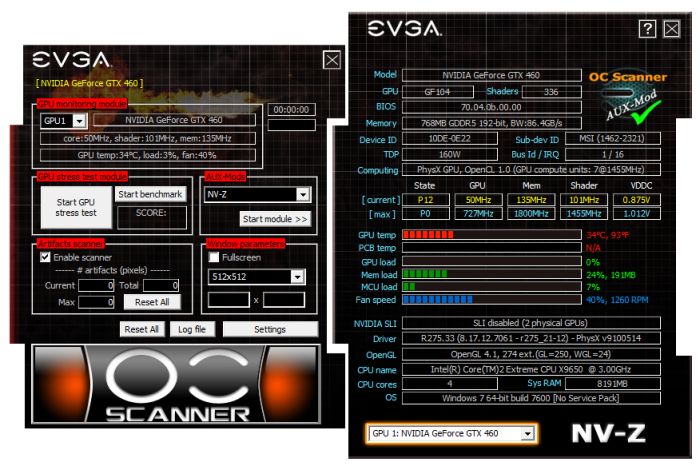 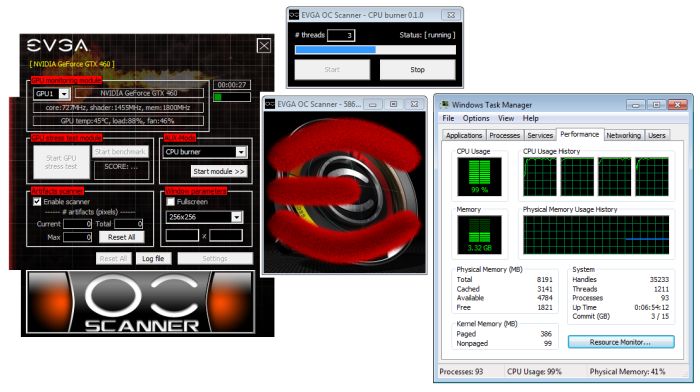 As usual, you must has a registered EVGA card to be able to download OC Scanner.