Here are some links I tweeted and retweeted about coding, programming and other developers stuff. If you have a link, just send me a tweet @JeGX. 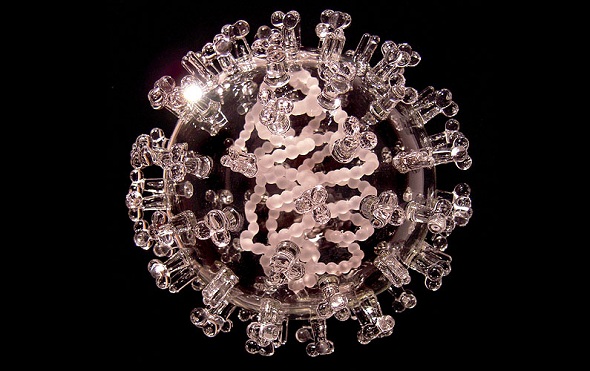 Harmful Virus’ Made of Beautiful Glass