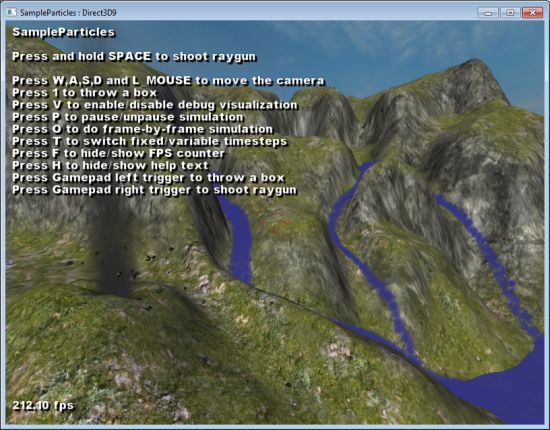 NVIDIA has published a new major version of its PhysX SDK. As usual, you can download it from HERE (an account is required).

For more information about the new stuff of PhysX SDK 3.0, read this detailed post: PhysX SDK 3.0 has been released !

Many things have changed and developers using PhysX in their apps will have to learn new things.

As you can see, according to the doc, here are the new paths and libs you have to use in your projects:
Paths:

Of course, all libs are not required. For example PhysX3Vehicle.lib is required if Vehicule module is used.

Here is a code snippet that show how to create a SDK object:

Here are the screenshots of the new samples: 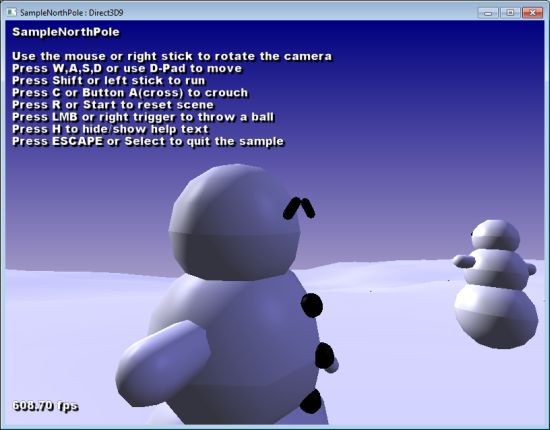 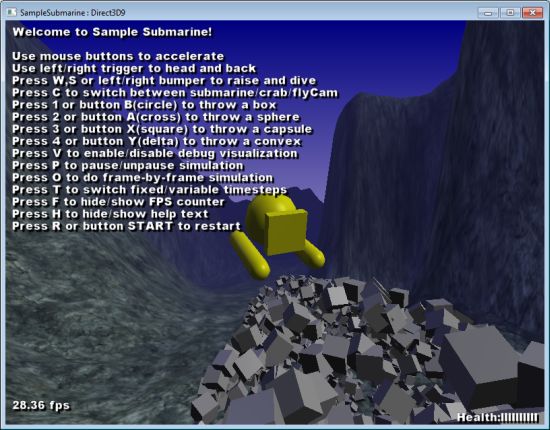 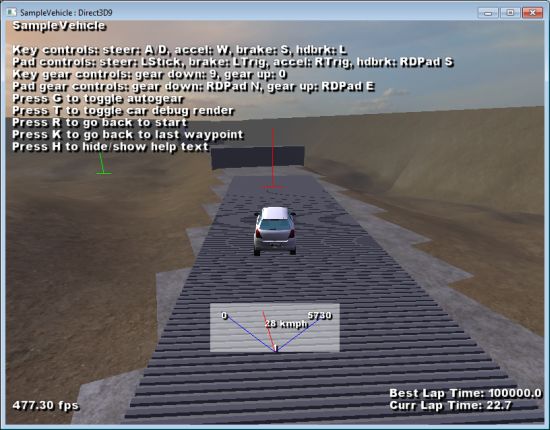