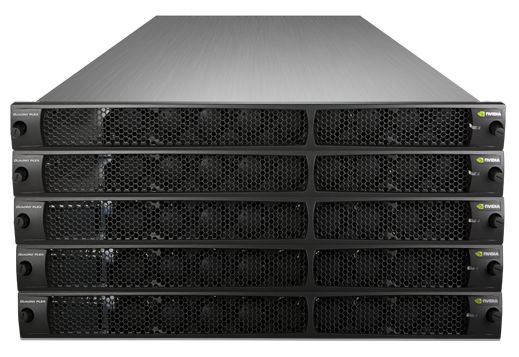 The secret weapon of ILM’s wizards effects: NVIDIA GPUs, especially the Quadro line. ILM developed several tools that take adavantage of Quadro GPUs and the last one is Plume, a tool used to simulate the movements of fluids. Computing routines of Plume are coded in CUDA. Plume allows ILM’s artists to work almost in real time instead to wait for a day to see the results. Plume is now used on every film currently in the works at ILM.

5 thoughts on “The Secret of Lucasfilm’s Magic: NVIDIA’s GPUs”