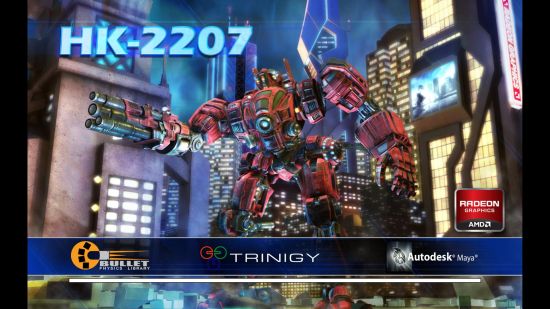 AMD has published an updated of its Direct3D 11 tech-demo for Radeon HD 6900 series. The first version was a little deception for a DX11 tech-demo intended to show what a modern graphics card like the HD 6970 can do with Direct3D 11… 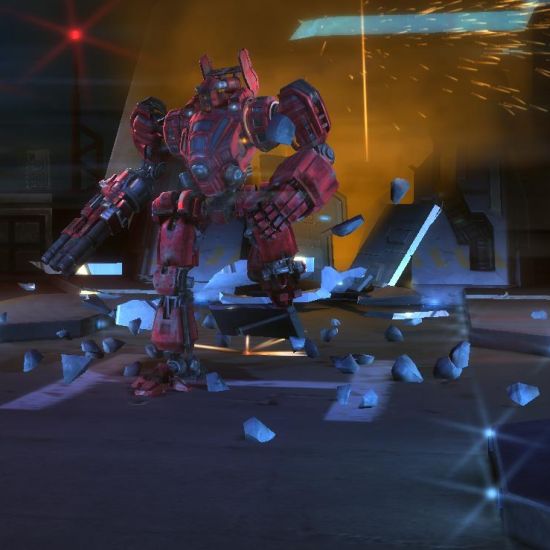 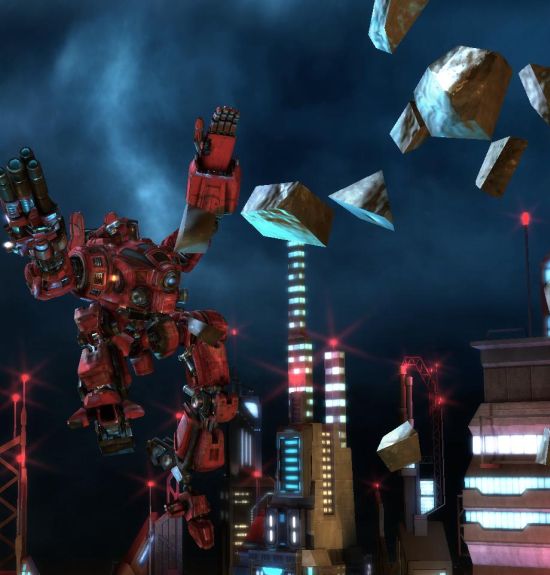 The demo ran at around 45FPS on a single HD 6970. Still old fixed pipeline style, no shadow under debris (tessellated debris?), not convincing depth of field (just look at the LadyBug tech-demo (by AMD) that features a nice DoF effect)… Visual improvements in the version 1.2? Where are they?