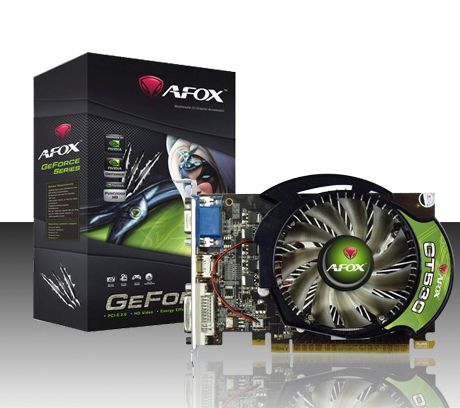 AFOX Corp, a Hong-Kong based graphics cards maker, is about to launch a new GeForce based on an upcoming GPU: the GeForce GT 530. The GT 530 will replace the GeForce GT 440.

The GeForce GT 530 does not have a power connector (then a TDP less than 75W) and does do support SLI (maybe only bridgeless SLI).

Here are some pictures of NVIDIA’s GT 530 reference board (source): 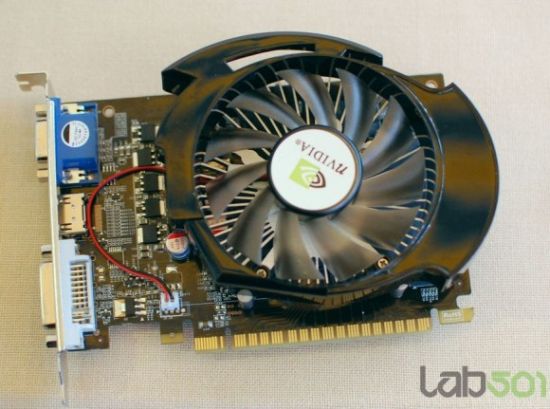 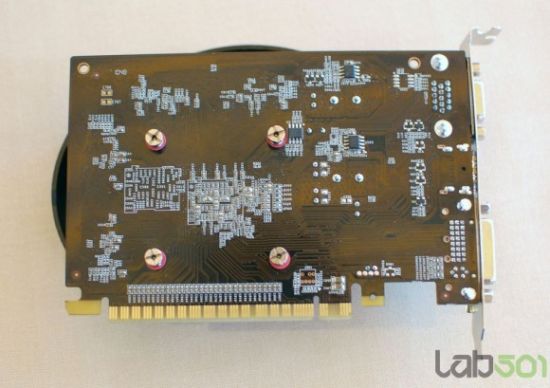