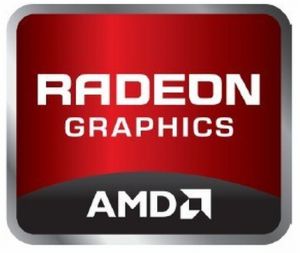 In the power consumption side, the TDP is 150W (and 19W in idle) and the board is equipped with two 6-pin power connectors.