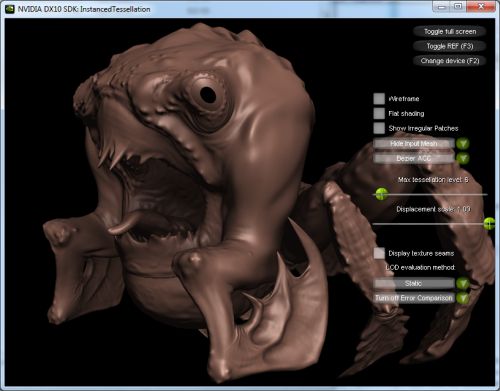 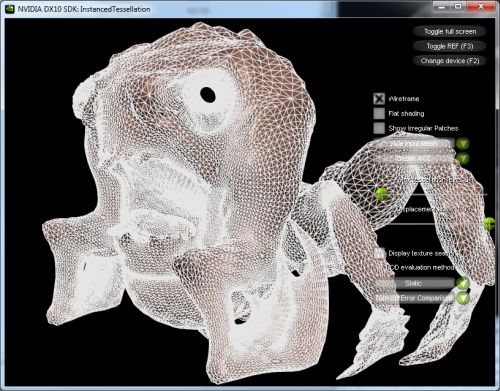 NVIDIA has published an update of its Direct3D 10 SDK. As the name suggests it, NV’s D3D SDK is focused on Direct3D 10:

The NVIDIA Direct3D 10 SDK demonstrates some of the cool, next-generation techniques that are possible with Microsoft’s DirectX 10. The SDK includes both Direct3D code samples and whitepapers explaining the effects in detail.

You can download the 359MB of this SDK HERE.

And now some screenshots: 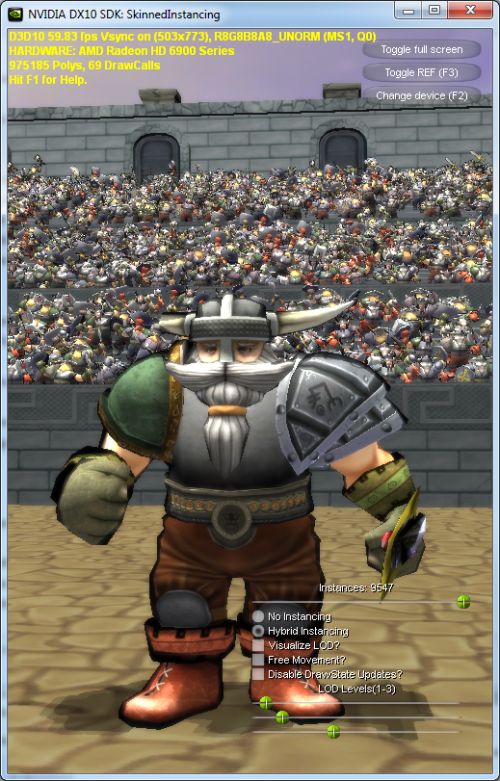 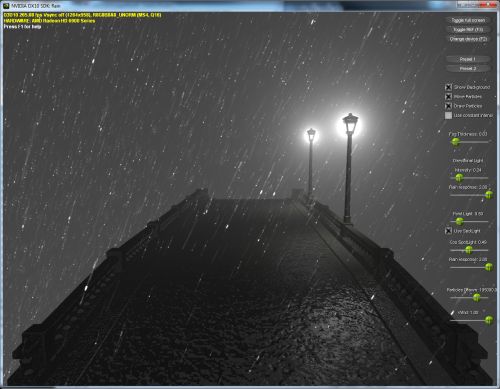 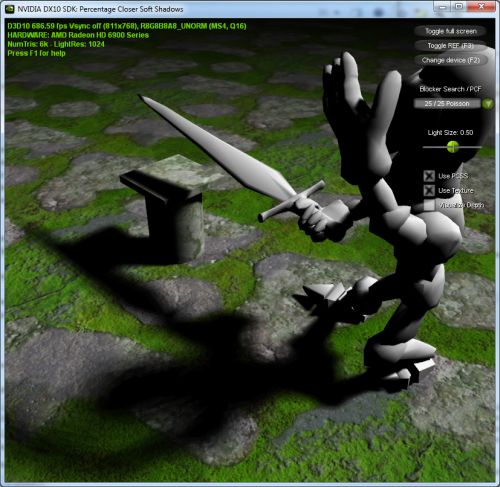 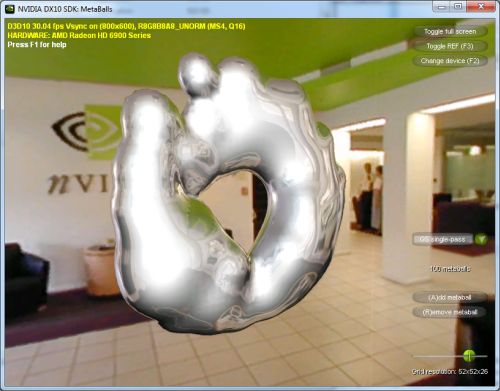 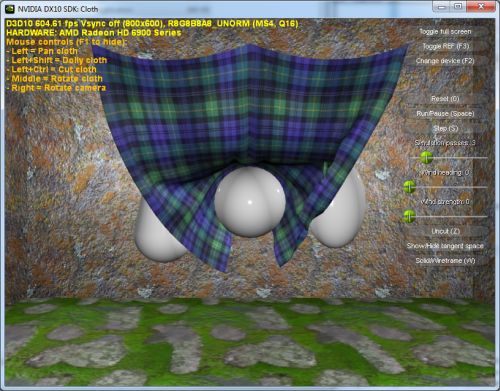