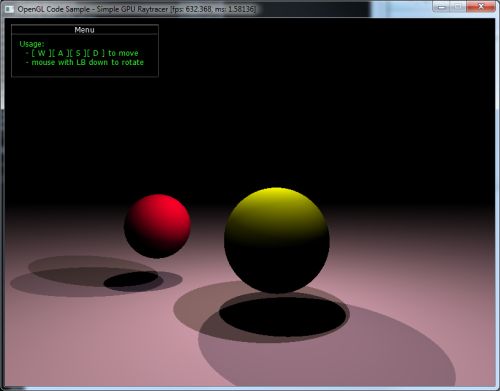 If you need some OpenGL 3 samples, here is a nice code samples pack: OpenGL Code Samples.

I must say that the author (Michal Ziulek) has done a good job on his OpenGL code samples pack: the source codes are clean and simple, there are binaries AND all binaries work fine. Keep up the good work Michal! 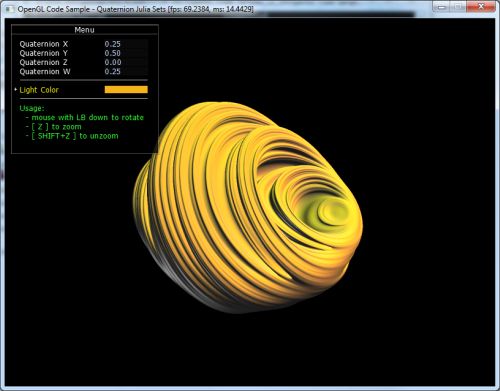 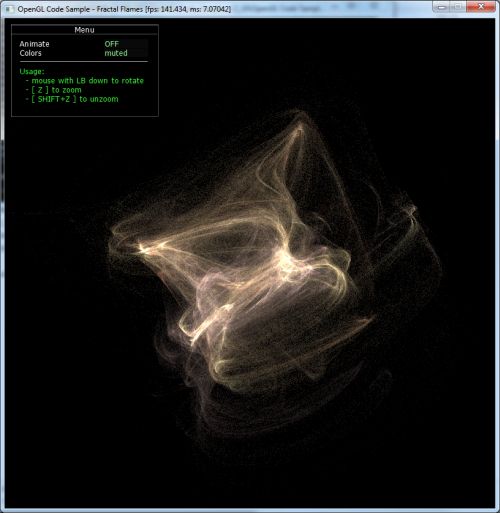 G-Truc Creation publishes an article that tries to make a sort of OpenGL check-up of December 2010 edition of NVIDIA ForceWare and AMD Catalyst graphics drivers.