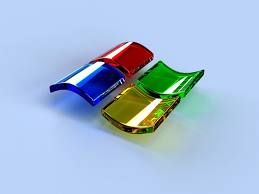 The 64-bit version of Windows will have an interface codenamed Wind that will be fully GPU-based: each widget, each pixel will be rendered using a D3D11 (and D3D10?) capable graphics card.

For entry-level systems, Microsoft has planned a 32-bit version that won’t use the GPU for drawing the interface.