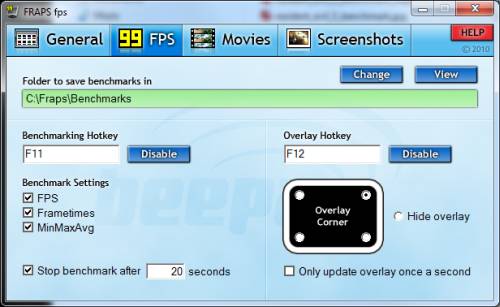 The new version of the coolest screen and video capture tool for 3D applications (OpenGL and Direct3D) is available.