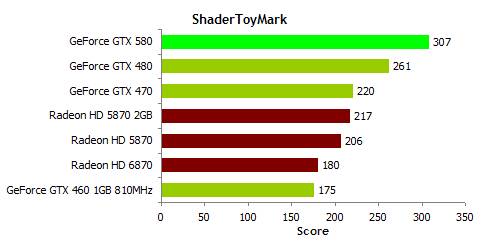 The guys at The Tech Report have tested the GeForce GTX 580 with ShaderToyMark 0.1.0. The interesting thing is that ShaderToyMark seems to nicely reflect the peak shader arithmetic (GFLOPS):
– GTX 580: 1581 GFLOPS
– GTX 480: 1343 GFLOPS 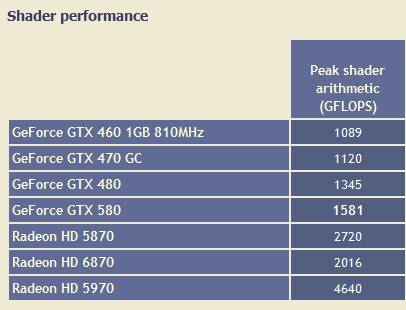 And what about AMD’s scores ?

You may be looking between the peak arithmetic rates in table at the top of the page and the results above and scratching your head, but the outcome will be no surprise to those familiar with these GPU architectures. The vast SIMD arrays on AMD’s chips do indeed have higher peak theoretical rates, but their execution units can’t always be scheduled as efficiently as Nvidia’s. In this case, the GTX 580 easily outperforms the single-GPU competition. Unfortunately, this test isn’t multi-GPU compatible, so we had to leave out those configs. 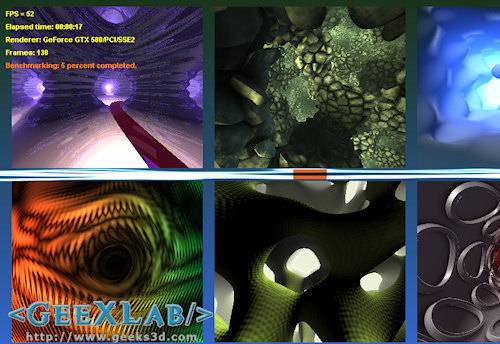 5 thoughts on “ShaderToyMark and GeForce GTX 580”