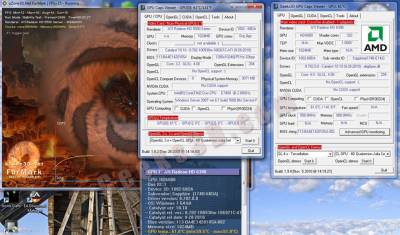 What’s more, here is the official position of the Sapphire Russian team:

It is standard practice in the industry to have special products that vary from the products on offer in retail for system integration to meet those needs. But Sapphire has not sold any product into the Russian market for the current generation products (i.e. any 5K series rebranded to 6K series). Sapphire take their quality and the care of their products and very seriously. Our own investigation shows that there are no Sapphire products in current K-Systems computers, neither rebranded nor regular. Russian AMD representative and K-System
representative confirmed this.

This is a nice example of news distortion (and domino effect…).

Russian PC maker K-Systems will offer three rehashed HD 5000 cards in its systems starting November. The cards are apparently branded HD 6250, HD 6390 and HD 6510. At this point we don’t know which HD 5000 series cards they are based on, but we’re probably looking at Cedar and Redwood cores. 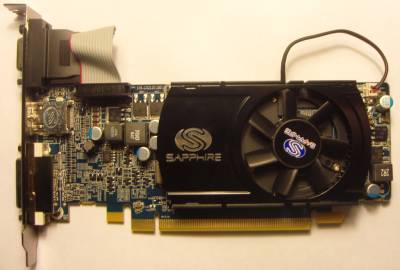