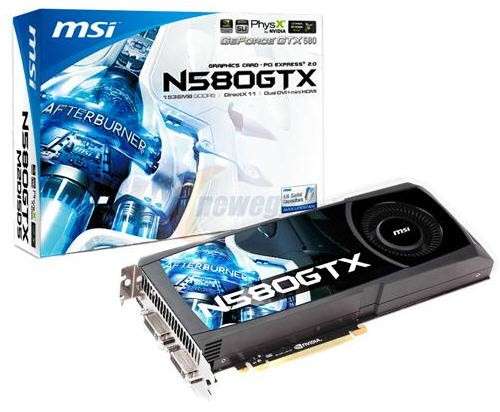 Graphics card makers have announced their new GeForce GTX 580 but there are still no review available.

Why? Simply because the NDA expires at 3pm CET…

But… the guys at Overclockers UK have read TPU’s GTX 580 review
before it has been removed and here is the conclusion: 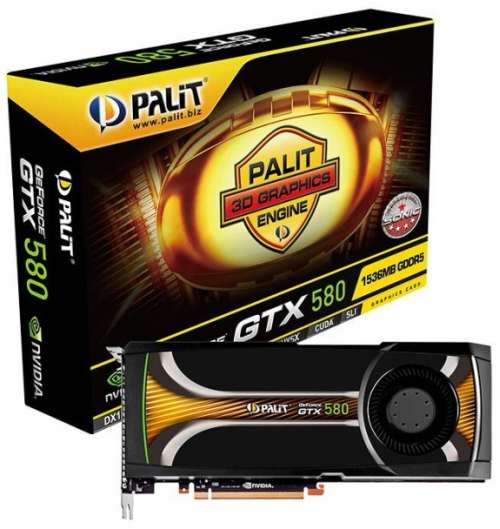 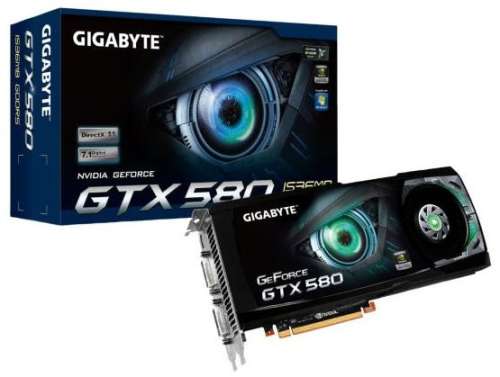 2 thoughts on “GTX 580 Review and MSI, Palit and GIGABYTE Boards”