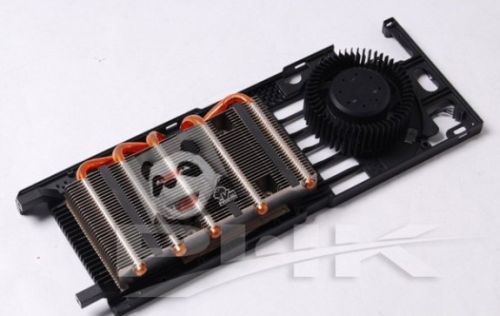 Leaks about the GeForce GTX 580 are more and more numerous like before each card launching. According to some rumors, the GeForce GTX 580 (GF110 GPU) is in production and the card will be launched in November, and probably few days before AMD Radeon HD 6970 (HD 6970 launch is planned around November 20, 2010)!

And today, the specifiactions of the GF110 GPU have surfaced: