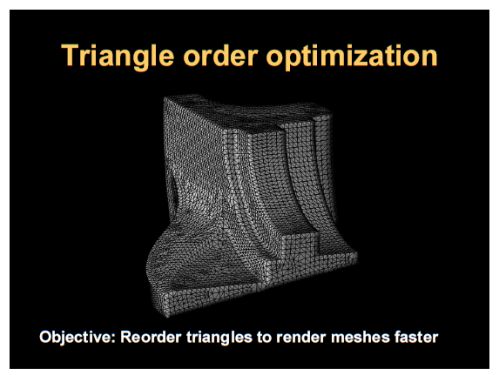 AMD no longer supports AMD Tootle, but makes it available for download without warranty.

Tootle 2.3.163 is the latest version and has been released few days ago…