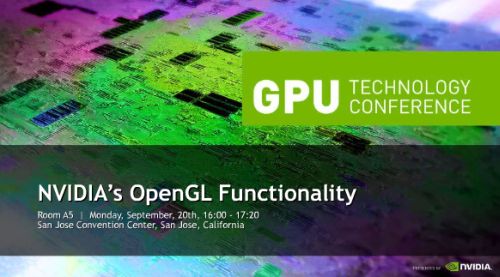 A must-read presentation for all OpenGL developers! 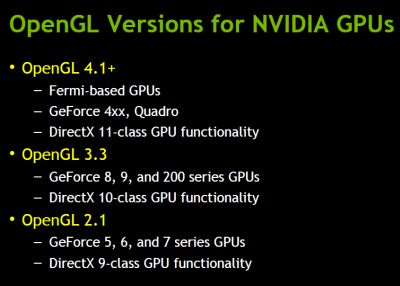 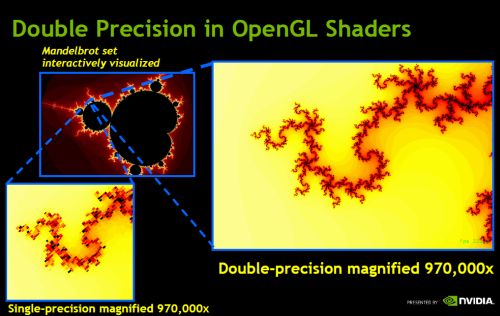 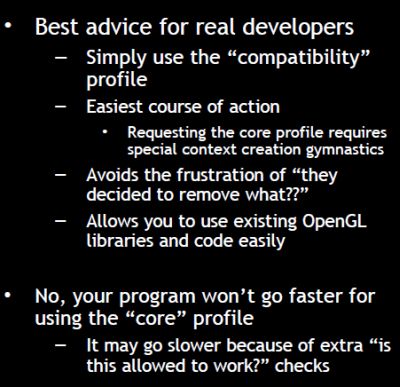 Best advice: Overwhelming majority of deprecated features are fully hardware-accelerated by NVIDIA GPUs and their drivers so take advantage of them—they aren’t going away. Think of these features as what you lack in Direct3D

Direct3D / OpenGL interop: you can use resources created by Direct3D in OpenGL. Better: Direct3D and OpenGL can do rendering
to the same render target: 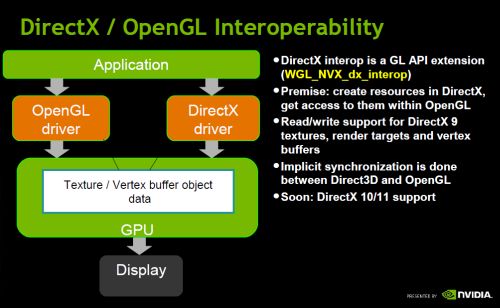 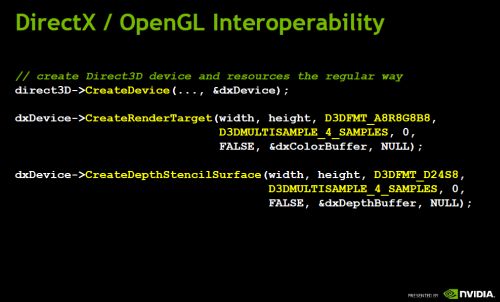 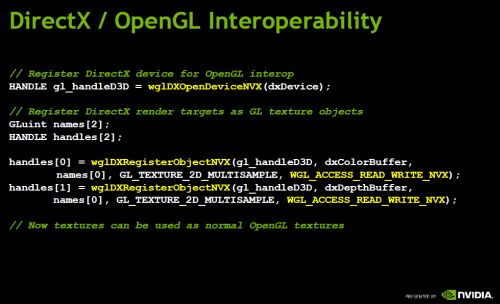 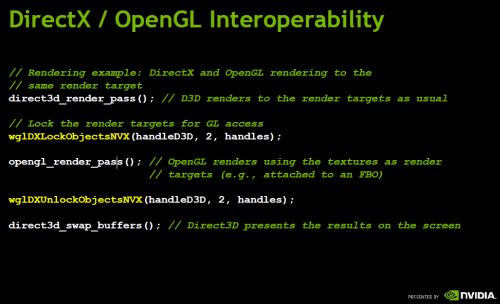 D3D and GL rendering to the same render target!