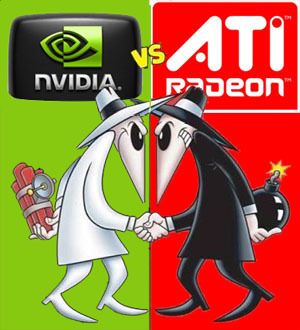 I never heard this trick so far. FP16 Demotion is something used by ATI Catalyst driver to boost a bit the performances of 3D rendering in benchmarks or games. What is FP16 Demotion? Simply the use of a 32-bit render target instead of a 64-bit render target. In HDR rendering, it’s common to use a render target where each channel (R, G, B and A) is coded on a 16-bit floating point number, called FP16. So a FP16 render target will use 16×4 = 64-bit for each texel. In order to reduce memory size and speed up access, the catalyst drivers use the R11G11B10 mode: the read channel is coded with 11 bits, the green with 11 bits and the blue on 10 bits for a total of 32 bits per texel. The alpha channel is no longer used.

NVIDIA has included in the NVIDIA GTS450 Reviewer’s Guide a warning about AMD:

Important note if you are testing the following applications:

AMD has admitted that performance optimizations in their driver alters image quality in the above applications. The specific change involves demoting FP16 render targets to R11G11B10 render targets which are half the size and less accurate. The image quality change is subtle, but it alters the workload for benchmarking purposes. The correct way to benchmark these applications is to disable Catalyst AI in AMD’s control panel. Please contact your local AMD PR representative if you have any doubts on the above issue.
NVIDIA’s official driver optimization’s policy is to never introduce a performance optimization via .exe detection that alters the application’s image quality, however subtle the difference. This is also the policy of FutureMark regarding legitimate driver optimizations.

In the tests, FP16 Demotion brings a slight loss of quality in some cases (Far Cry for example) while the quality remains the same
in other cases. 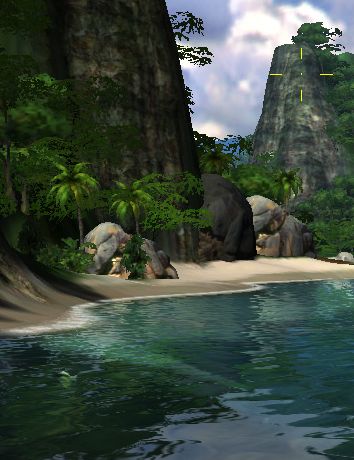 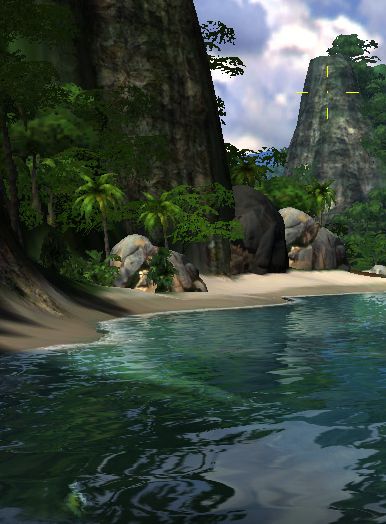