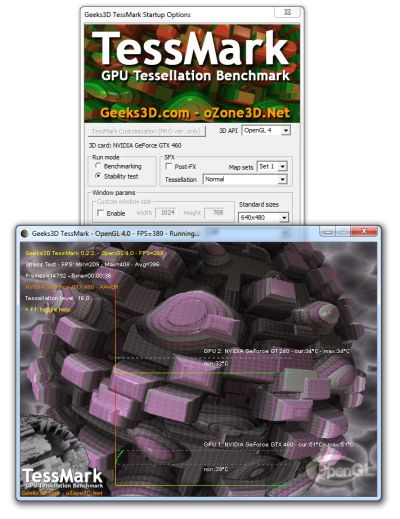 Now that DX11-class graphics cards, like Radeon HD 5000 series or GeForce GTX 400 series, are more and more popular, it was time to release a new benchmark for these modern cards. This new GPU tool, called TessMark, is small synthetic graphics benchmark focused on one of the killer features of Direct3D 11 and OpenGL 4 capable cards, I mean the GPU tessellation.

Like Unigine Heaven, TessMark allows to select the level tessellation. The small difference is that TessMark proposes four differents levels (see the screenshots at the end of the post): 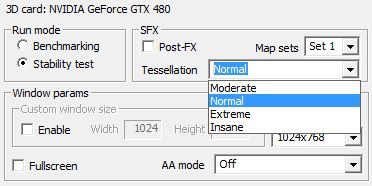 Moderate and normal levels are levels we’ll find in real world applications like games. Extreme and insane levels are reserved for GPUs with much tessellation processing power and for the required touch of madness that a graphics benchmark must have 😉

TessMark is an OpenGL 4 benchmark. That means you can play with GPU tessellation under Windows XP, Vista and Seven. Of course, you need a GeForce GTX 400 series or a Radeon HD 5000 Series. No GPU tessellation with previous generation of graphics cards!

The bug may lead to this rendering: 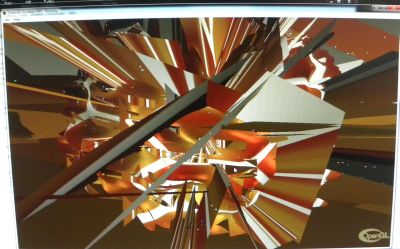 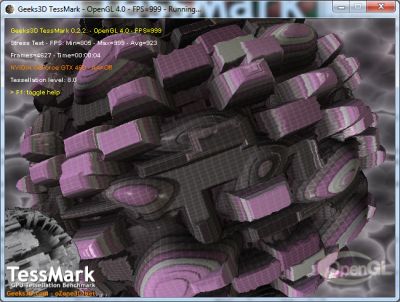 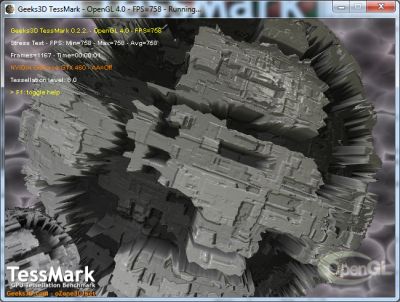 The key F2 allows to switch the rendering mode: wireframe of solid (default): 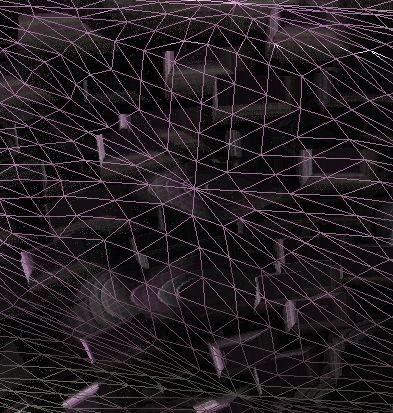 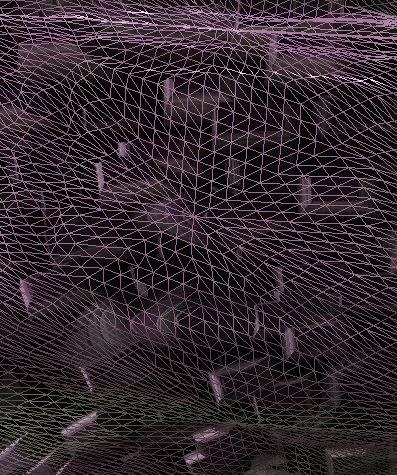 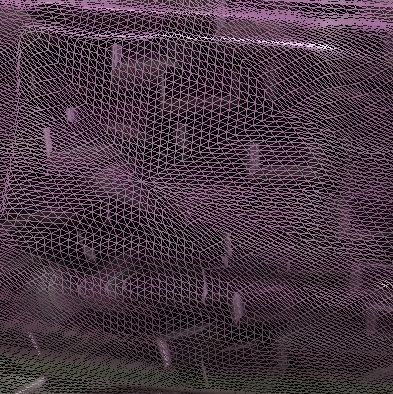 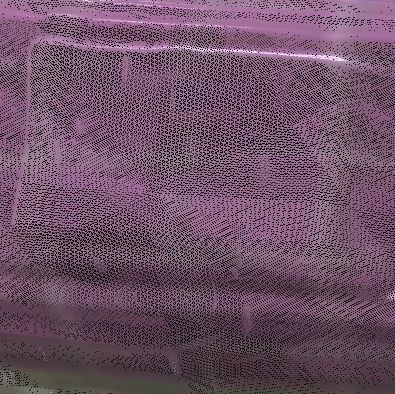