The Assembly 2010 demoparty is over and this year again, the demogroup ASD has released a… don’t find my words… amazing, dazzling prod (as usual I’d say)!

And guess what my friends, this is an OpenGL demo, yeah!

You can download it here: Happiness is Around the Bend @ pout.net

In an old interview, Navis (ASD’s main coder) said that all effects, camera paths and so on, are 100% hand coded… So I let you imagine how long it takes to create such a prod. ASD rocks! 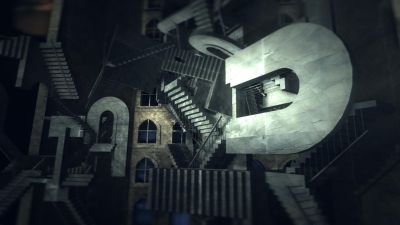 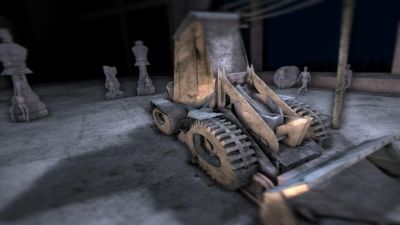 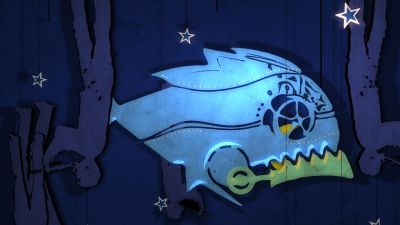 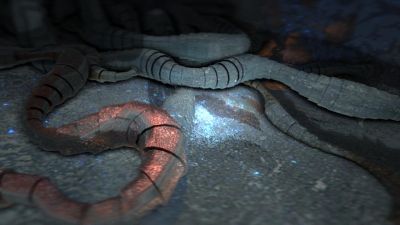