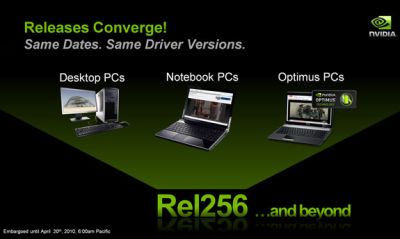 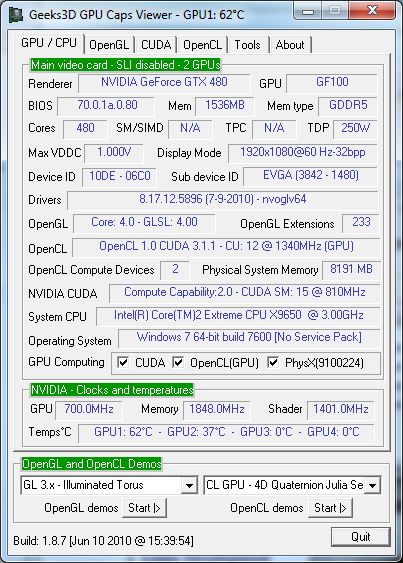 WGL_NVX_DX_interop can be used for an OpenGL video player with the video decoding performed by DirectX.

This extension was already included in ForceWare 196.21 and has been removed from ForceWare 197.45 😀

OpenGL extensions exposed by previous NVIDIA drivers are available HERE. A more detailed description of each extension can be found HERE.