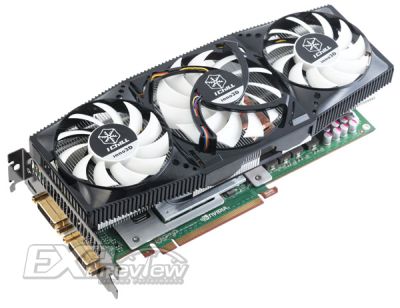 Expreview has tested Inno3D‘s GTX 470 iChill cooled by an Arctic Cooling VGA cooler. According to Inno3D, the GPU temperature in full stress mode is 20°C below the reference GTX 470 card. To verify this statement, FurMark has been used to fully load the GPU.

As you can see, this GTX 470 is pre-overclocked. 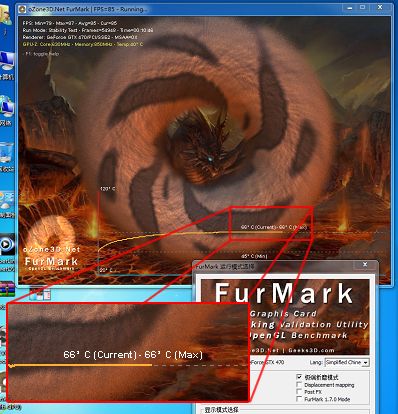 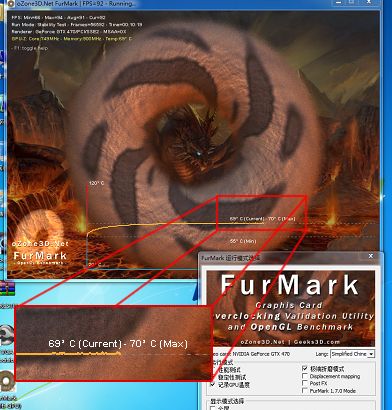 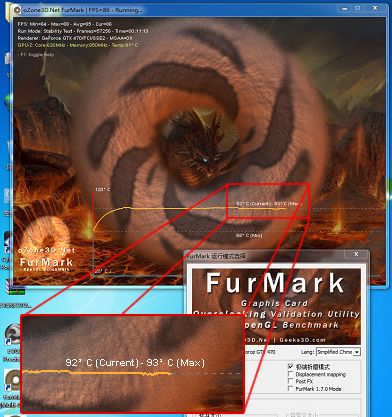