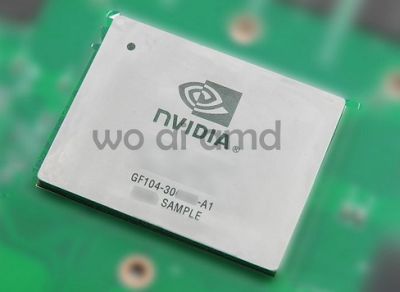 The GF104 is the GPU that will power the new GTX 460 (that will be launched shortly in July). And according to Expreview, the specs are the following:

Let’s wait for the official launch to know the exact numbers.