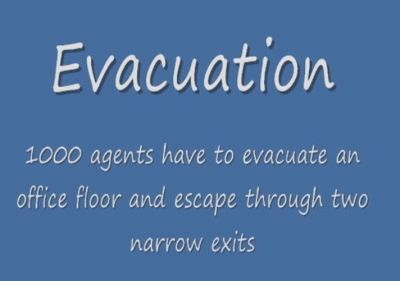 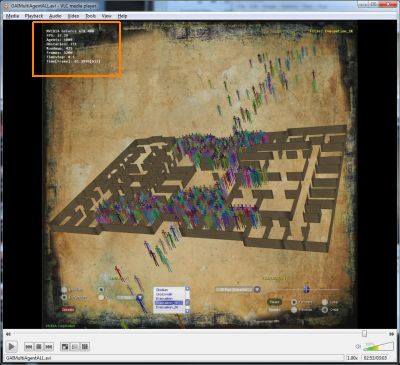 This technology preview is a snapshot of some internal research we have been working on and talking about at various conferences for the past couple years. The level of interest in GPU-accelerated AI has continued to grow, so we are making this (unsupported) snapshot available for developers who would like to experiment with the technology. 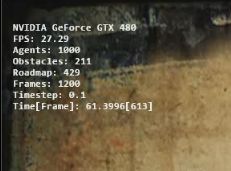 GPU AI is accelerated on all CUDA-capable devices with compute capability 1.1 or later. 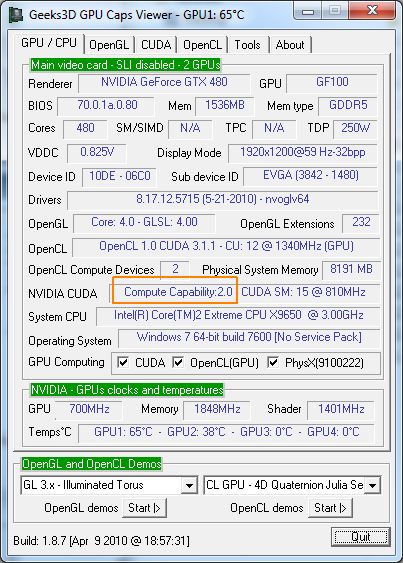