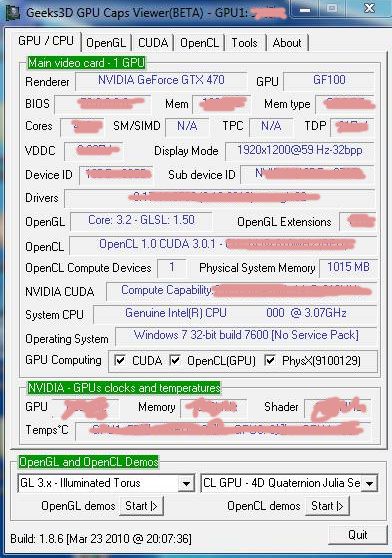 A new version of GPU Caps Viewer is out! The main new feature of this version is the support of GeForce GTX 480 and GTX 470.

I also fixed a bug in the surface deformer OpenCL demo (see HERE for more information about the problem).

or here for a simple ZIP archive:
[download#129#image] 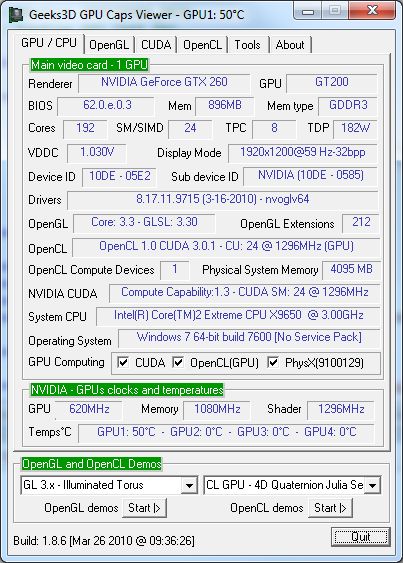 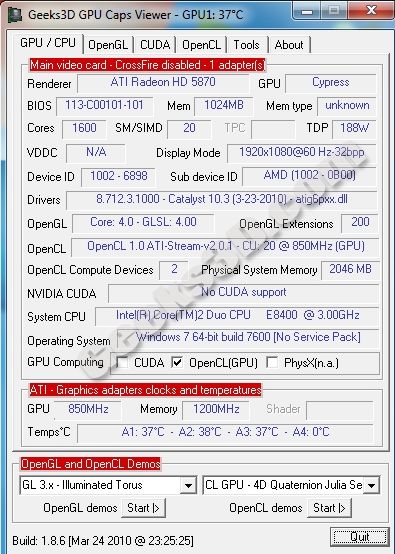