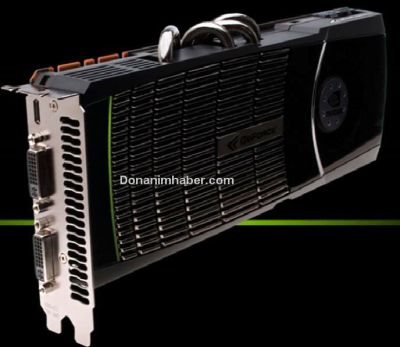 But as usual, don’t trust too much these benchmarks, take them with a grain of salt…