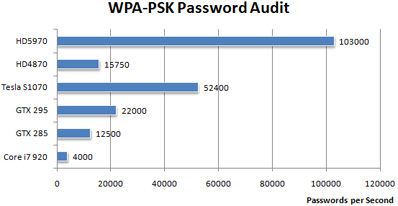 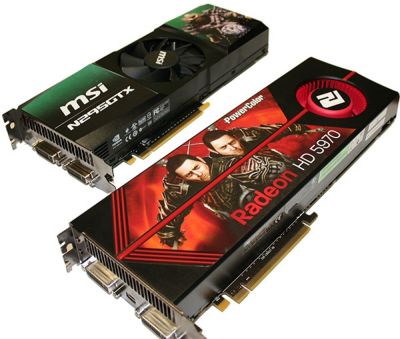 And from this post on ElcomSoft blog, the developer of EWSA says this:

From developer’s point of view NVIDIA has always been superior. Ease of use, quality of SDK and drivers, thorough documentation.
…
Developing software for ATI cards is (okay — was) a nightmare.
…
But when it comes to pure mathematical performance (that is, not counting memory transactions) ATI cards are faster than NVIDIA counterparts, usually by far. Sometimes by very far.

And developing for ATI is still a nightmare (I spent/wasted many hours to debug the particle rendering of the upcoming PhysX FluidMark because of nasty bugs with point sprite while on NVIDIA cards the code worked immediately…).

The developer of EWSA has managed to run in the same rig a GeForce GTX 295 and a Radeon HD 5970 under Windows 7: 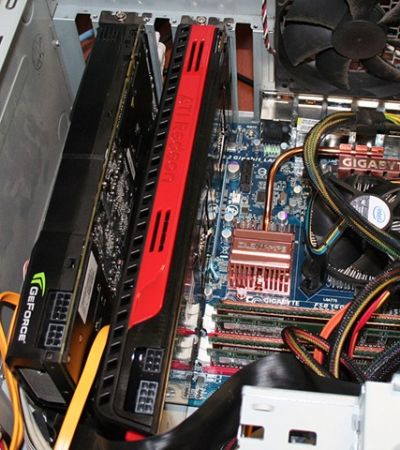 After you have installed drivers you will see both ATI and NVIDIA cards in Windows Device Manager, but EWSA or EPPB will show only cards from one vendor. To overcome this you’ll need to connect monitors to both cards and extend your Windows Desktop onto
both of them.

If you don’t have enough monitors, try the VGA dummy plug 😉 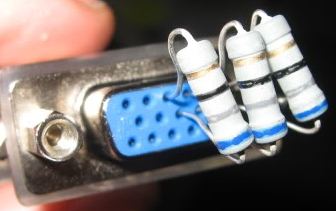