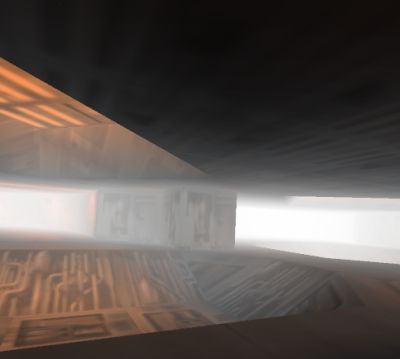 I received some screenshots from Daniel Aquino that is creating a clone of Forsaken (tests are done WebGL but I don’t know if the complete project will be done in WebGL).

Daniel used some code I wrote in 2007 about fog in GLSL. He played with the gl_FragCoord to re-create the pixel depth: 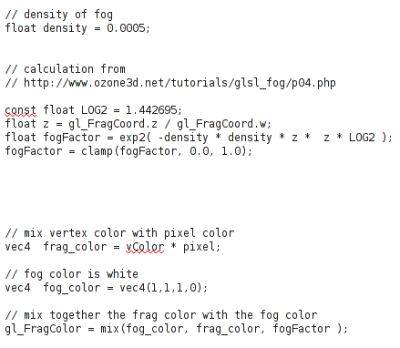 Here is another screenshot and the code that goes with: 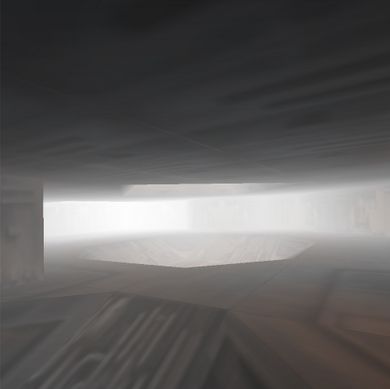 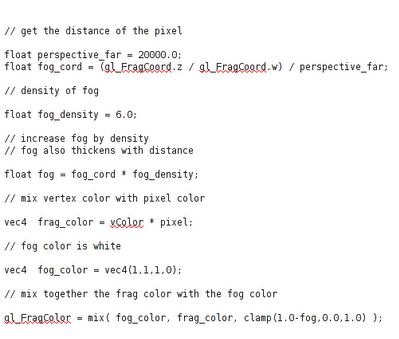