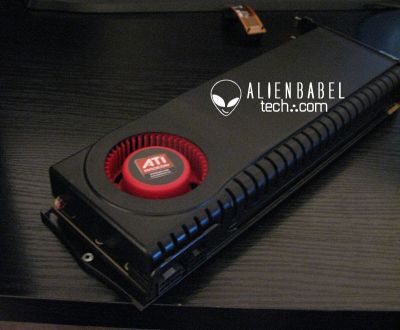 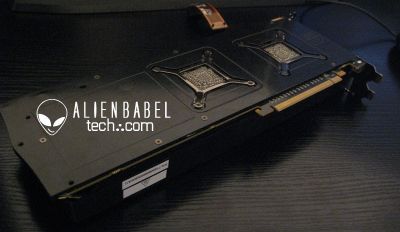 The guys at alienbabeltech.com have some images and benchmarks results of the upcoming ATI’s Radeon HD 5870 X2. This graphics card with two GPUs is codenamed Hemlock (Radeon HD 5870 is codenamed Cypress). Actually HD 5870 X2 won’t be no longer valid and the new name will be HD 5970 and the HD 5850 X2 will be called the HD 5950.

Our source who wishes to be known as DJ (kind of ironic that Nvidia leaks come for a source named CJ!) tells us that ATI is pretty confident that they will win this round of GPU war with Nvidia’s Fermi architecture. He goes on to say, that ATI have something special up their sleeve, but are waiting for Nvidia to release their cards first. All I can say is that although the above information may be correct in due time, but at the moment it should only be taken as unconfirmed rumor so as to avoid flamewars in forums around the net over who wins this round between ATI and Nvidia. 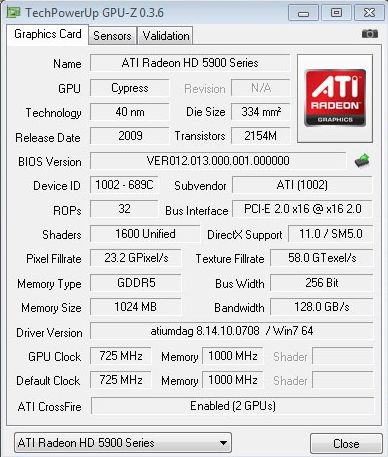