techPowerUp has released an update of GPU-Z. GPU-Z is a lightweight utility designed to give you all information about your video card and GPU. 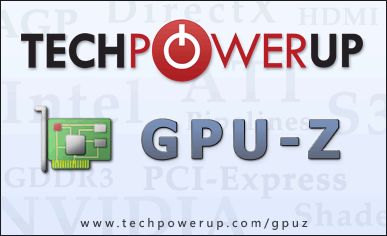