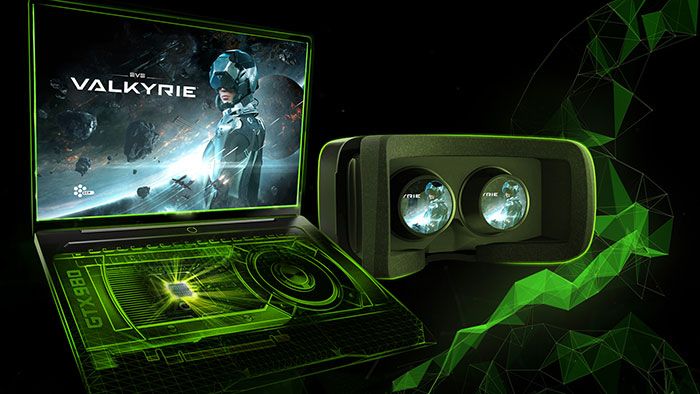 Great news for those who need or want a real GPU into their notebook: NVIDIA has managed to put a full GM204 GPU into a notebook. This is the same GPU than in the desktop version: 2048 CUDA cores, 4GB GDDR5 @ 7GHz and more or less the same TDP of 165W (I didn’t see info about that value…). And the graphics performance this a GTX 980 notebook are the same than a GTX 980 desktop!

We can thank the new era of Virtual Reality for this nice result. VR requires a lot a computing and graphics power and this is a nice opportunity for NVIDIA to sell more high-end GPUs.

What’s more, this GTX 980 for notebook can be overclocked.

The first notebooks powered by this GTX 980 should be available in October 2015 (MSI, ASUS, Origin PC, Maingear, Digital Storm, etc.).

They’re especially engineered with premium components that set new performance benchmarks. And what’s more, you can push the performance envelope further: These notebooks are built to overclock.

A long list of achievements, never seen before on notebooks, includes lightning-fast 7 Gbps memory, 4-8 phase power supplies, overclocking headroom, unlocked GPUs and CPUs, fan control and to top it all off — a desktop GeForce GTX 980 GPU.

These notebooks are an overclocker’s delight. For the first time on notebooks, you can control the fan to trade-off acoustics for performance. With unlocked GPUs, there are no ceilings to turbocharging your performance. And extreme cooling solutions combined with meticulously designed power delivery systems give you the added headroom to push your clocks into uncharted territory.

Virtual reality takes immense amounts of computing horsepower. Creating VR content takes even more graphics grunt. No surprise, then, that content creators have been asking us for VR-ready performance in a notebook.

Today they’re getting it. That’s thanks to a spate of new notebooks equipped with the power of our GeForce GTX 980 GPU.

That’s no typo. These notebooks use the same 2,048-core GM204 GPU found in our GeForce GTX 980 graphics cards. They’re equipped with GDDR5 memory, fast CPUs, multiple USB 3.0 ports and direct HDMI out, making them the world’s first notebooks to meet (and exceed) the recommended spec for Oculus Rift. 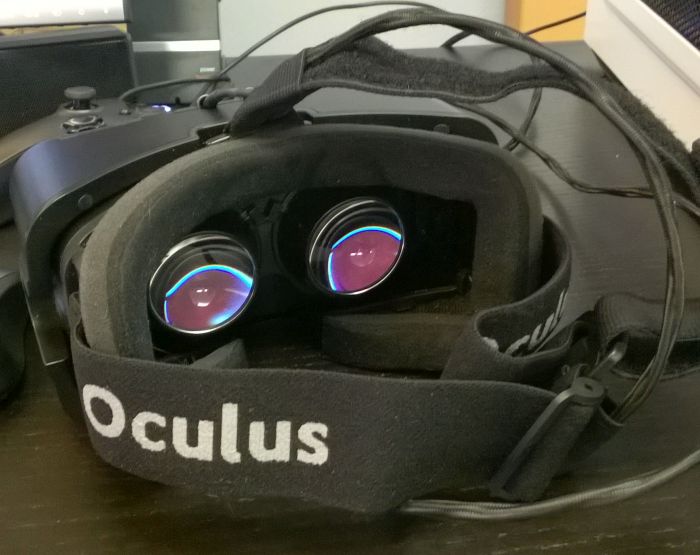