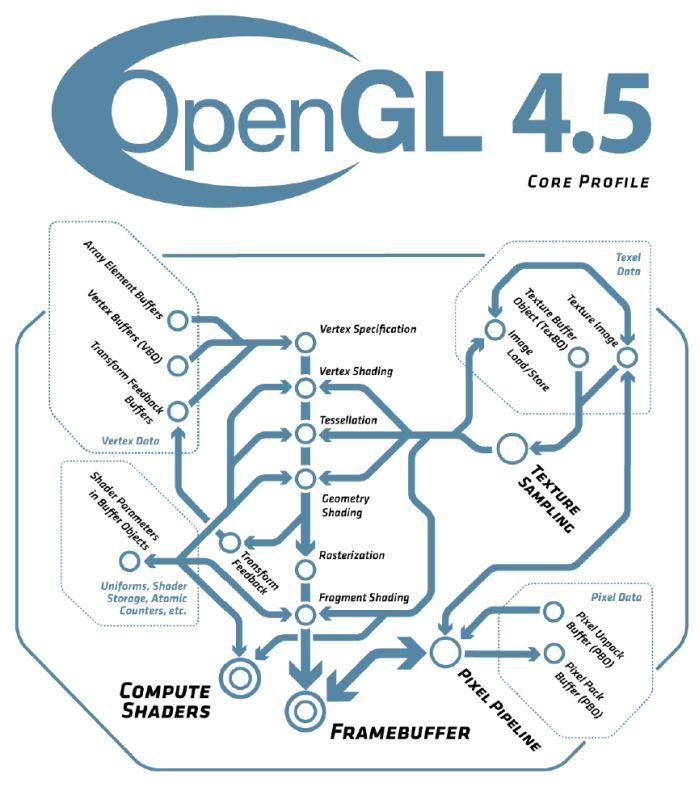 I thought that OpenGL 5.0 will be unveiled during SIGGRAPH 2014 but it seems the major version of OpenGL is still 4.

According to the OpenGL 4.5 specifications, here are the new extensions that any OpenGL 4.5 driver should expose (for capable hardware) in the next days/weeks/months:

GL_ARB_direct_state_access is interesting because it allows to bypass the regular bind-to-edit OpenGL principle and makes it possible to directly update an object without binding it before. The following line updates a VBO without calling glBindBuffer: