The stock CPU cooler available with AMD A10-6800K APU (see the review HERE) is not enough if you run intensive applications. 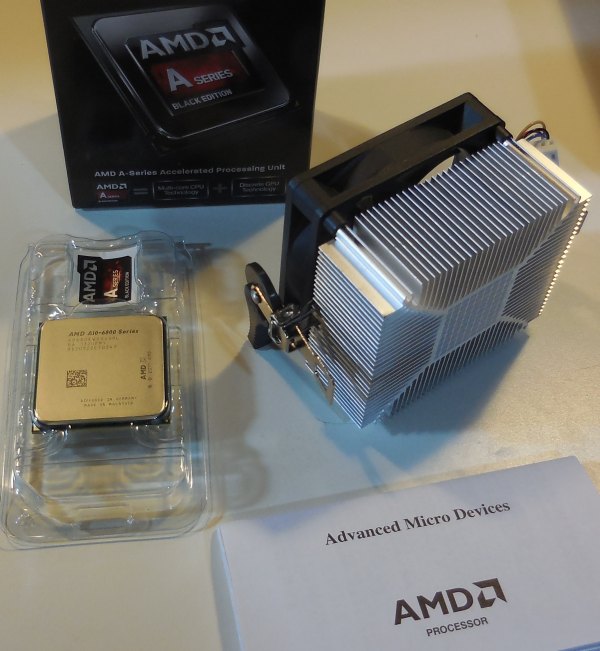 I did some burn-in tests with two 3D applications: the FurMark test included in GpuTest and an OpenGL 4.3 compute shaders test (GLSL Hacker).

With both tests, the CPU temperature exceeded 90°C (temperature reported by Speccy) in less than 1 minute and after around 2 minutes of FurMark (1024×640 windowed), I had a shutdown (the CPU temp > 100°C)!

As you can see, the stock cooler does not do its job. Let’s try a more efficient cooler: the Cooler Master Seidon 120v. 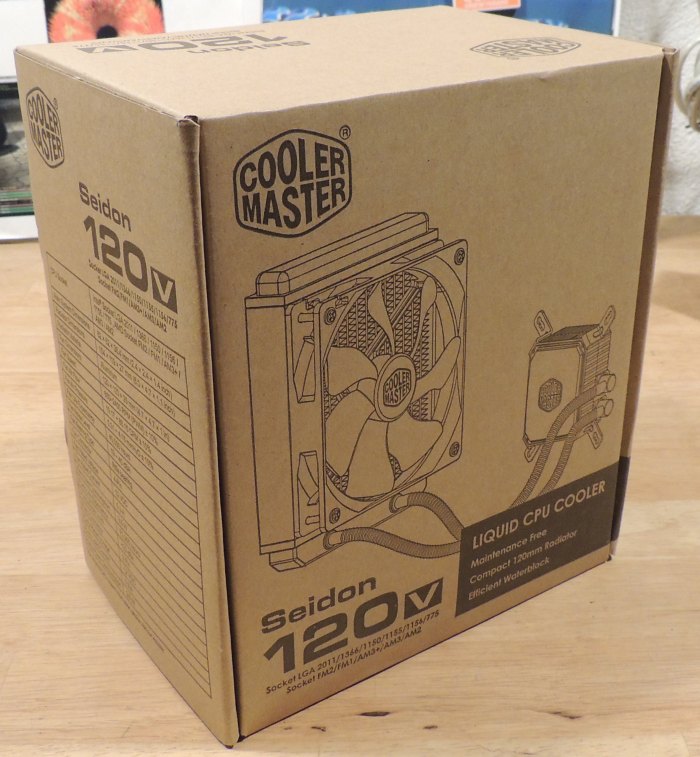 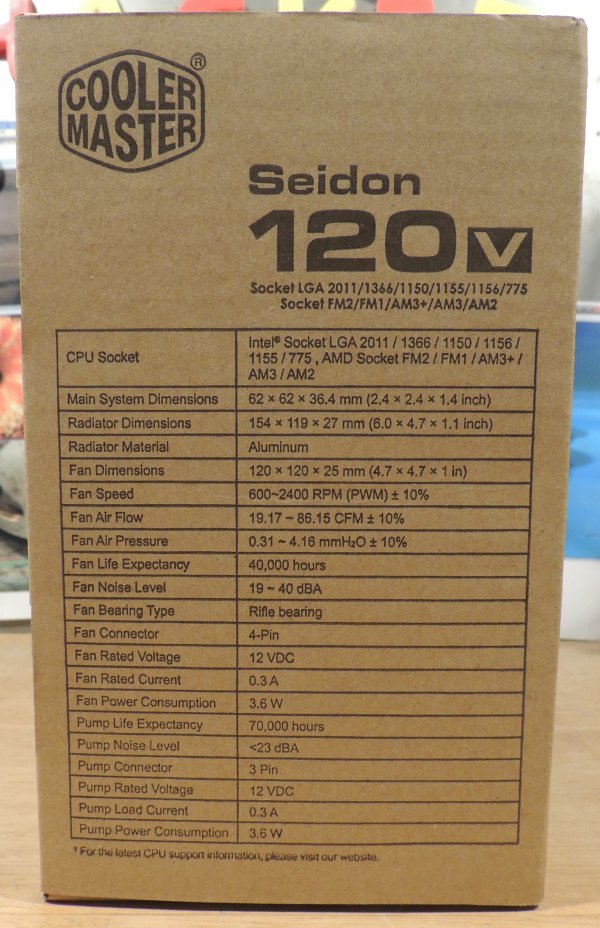 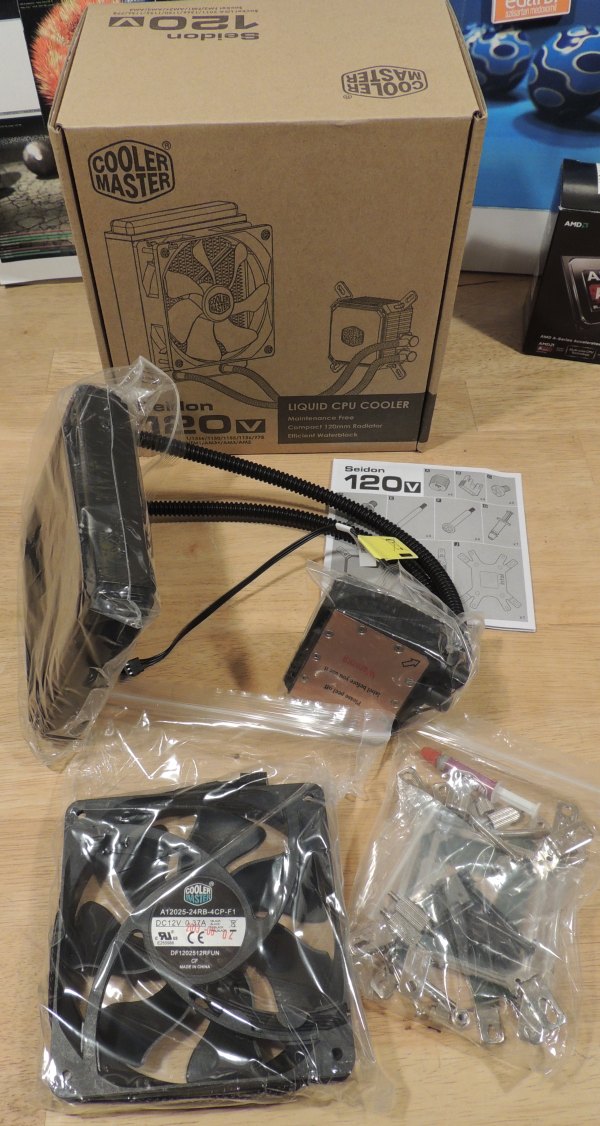 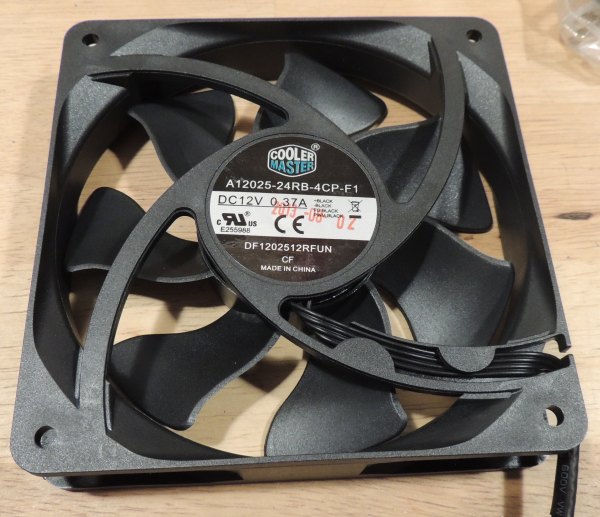 The water block and the aluminum heat exchanger (radiator) compatible with any 120mm fan: 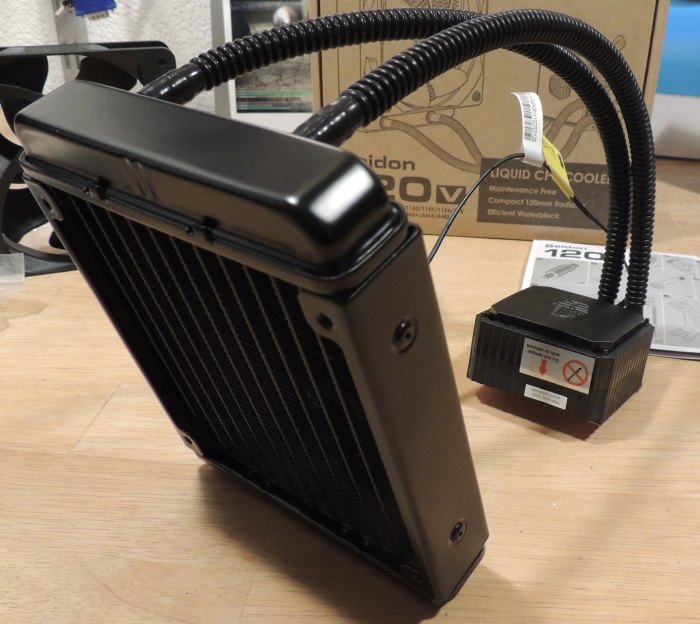 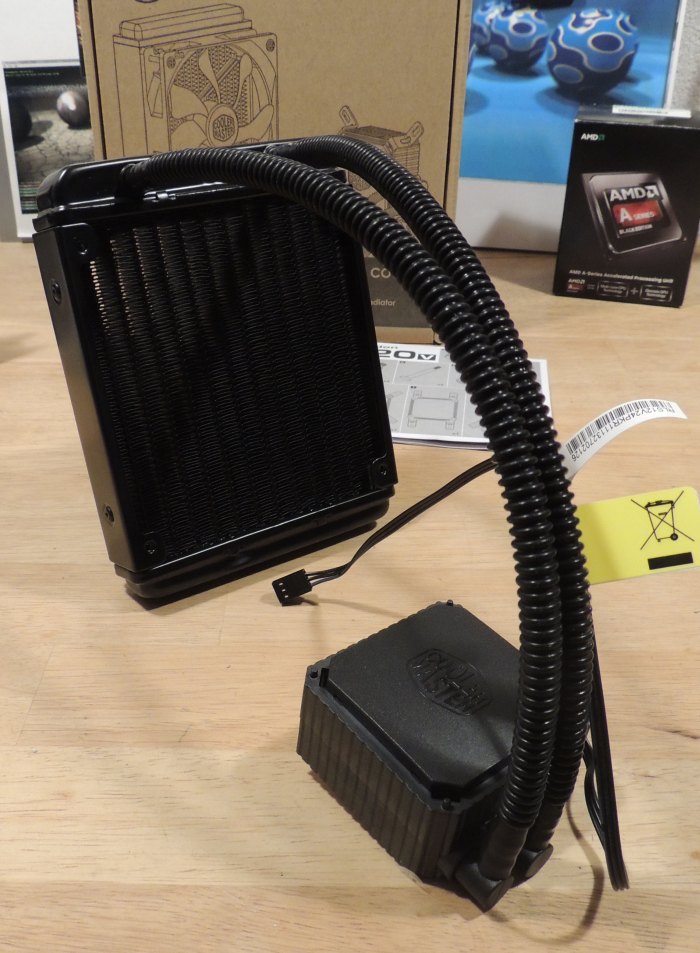 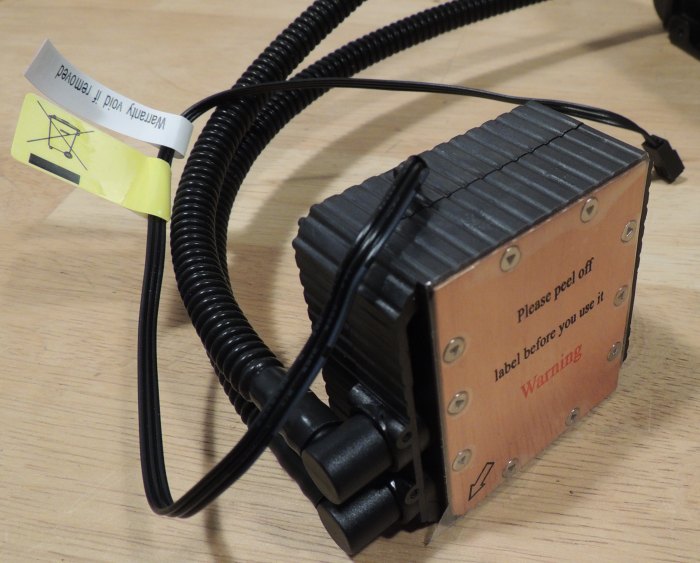 The mounting of the Seidon 120v has been a very easy operation: attach the fan to the radiator, put the thermal paste on the CPU, put a support on the rear side of the motherboard, and mount the water block on the CPU. Plug the water block and fan power cables. Here are some screenshots: 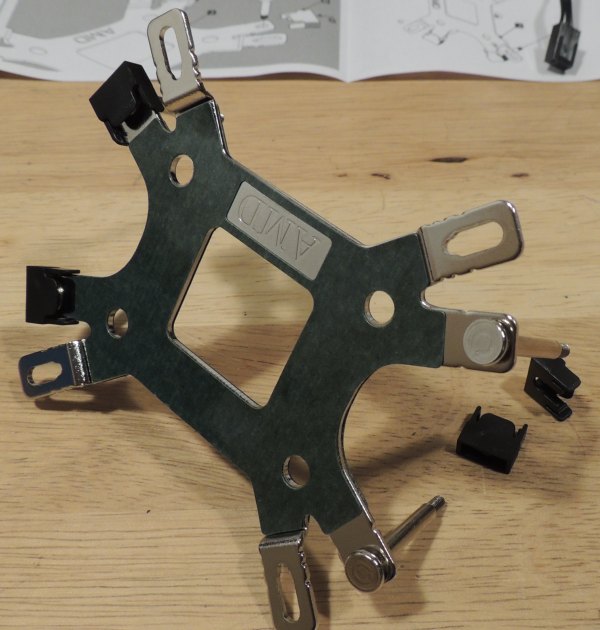 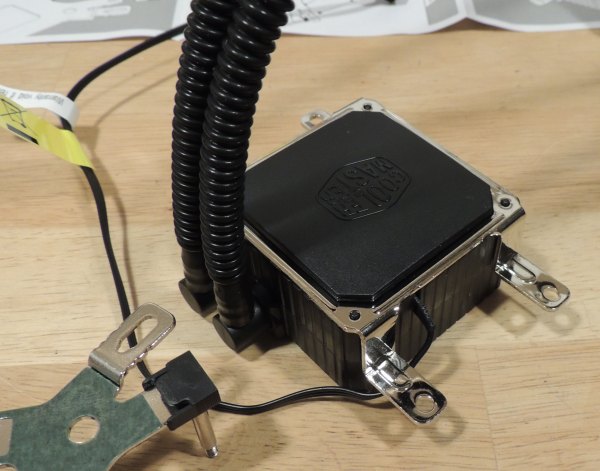 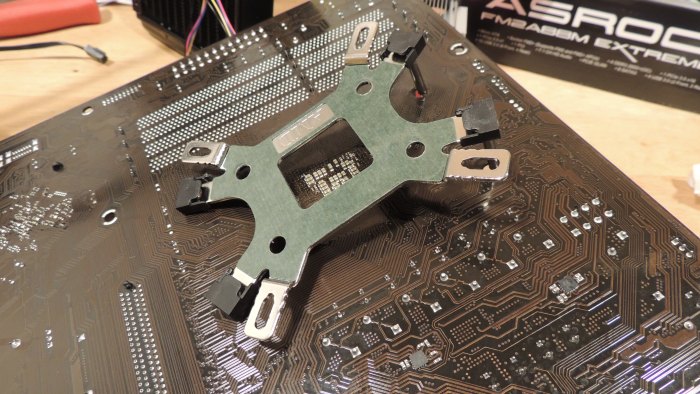 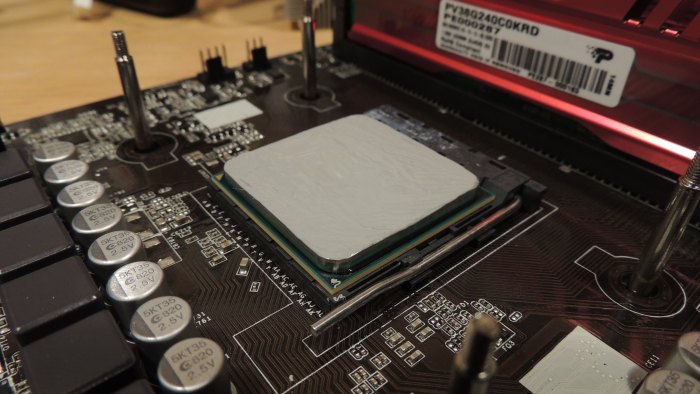 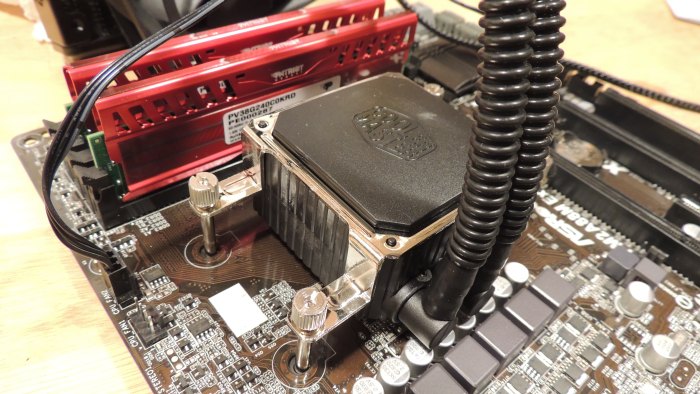 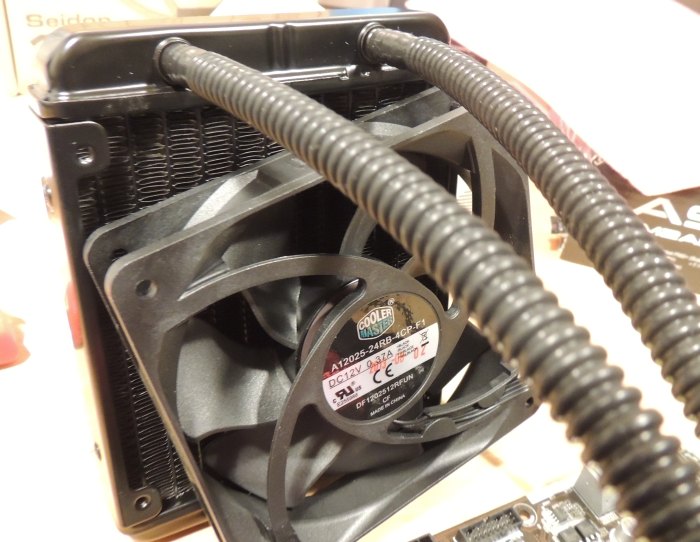 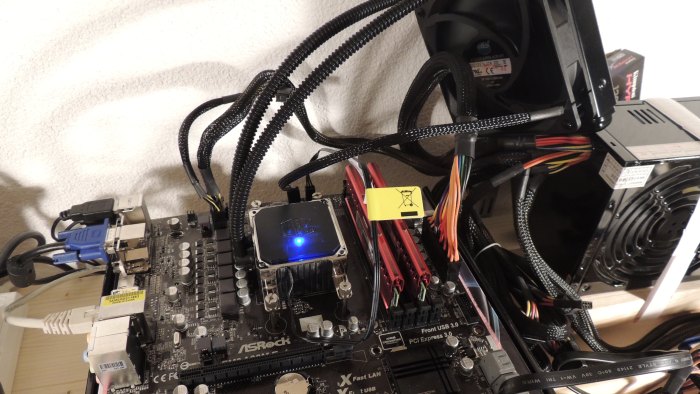 The water block is equipped with a blue LED 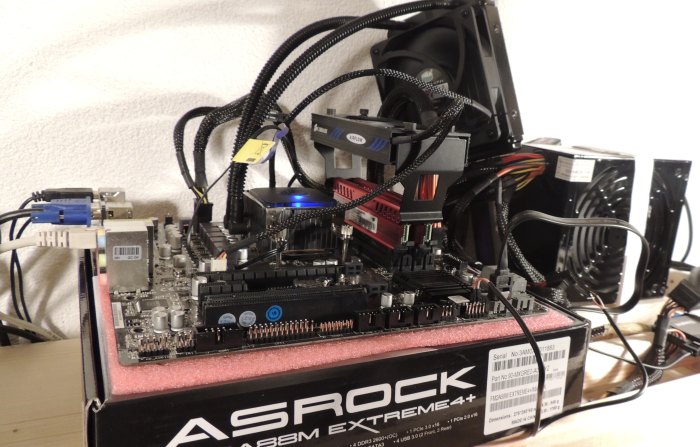 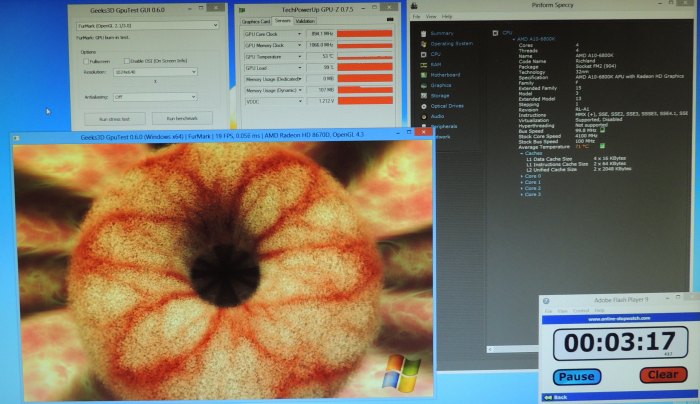 This burn-in test uses a GLSL Hacker demo that is based on OpenGL 4.3 compute shaders. The demo shows a compute shader deforming 10000 particles. The demo is available in the host_api/GLSL_Compute_Shaders_Particles/ folder of the Code Sample Pack. 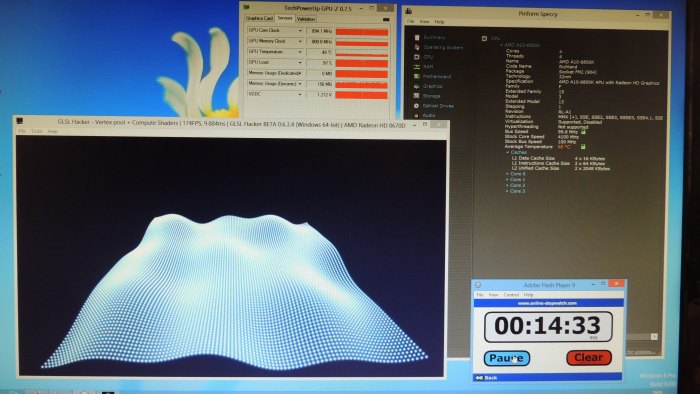 And most important for AMD A10 APU owners: do not keep the stock cooler, replace it by a real and serious CPU cooler (air cooling or water cooling, it does not matter) from a popular brand like Cooler Master, Corsair, Zalman, Arctic Cooling, etc.