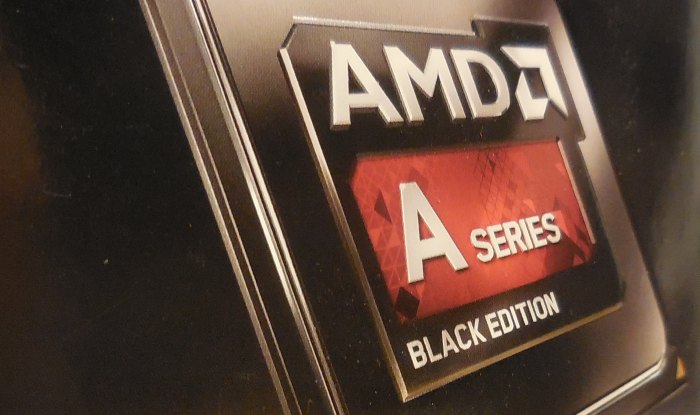 Today, a quick test of AMD’s A10-6800K processor combined with a FM2+ motherboard from ASRock. The A10-6800K (Richland) is an APU (Accelerated Processing Unit) that packs on the same silicon a 4-core CPU clocked at 4.4GHz and a Radeon HD 8670D with 384 stream processors clocked at 844MHz. A10 processors are the high-end family of AMD’s APUs and the A10-6800K is the flagship model of A10 series. More information about AMD’s APUs can be found HERE. 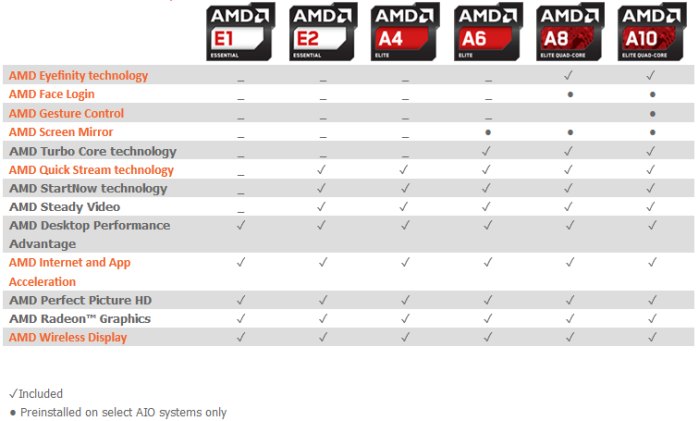 The main goal of this article is to see if the A10-6800K is a viable solution for my OpenGL needs (development, prototyping). 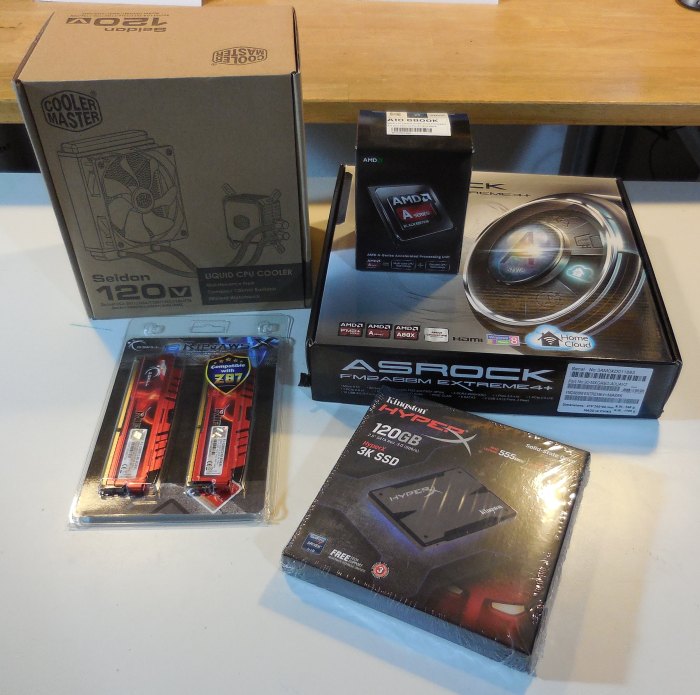 The watercooling block (from Cooler Master) is reserved for another article. For this article, I used AMD stock CPU cooler: 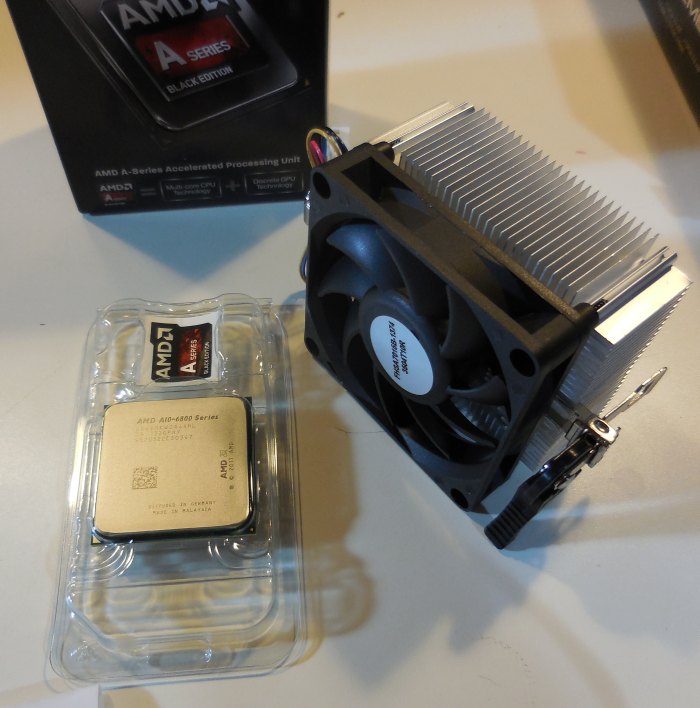 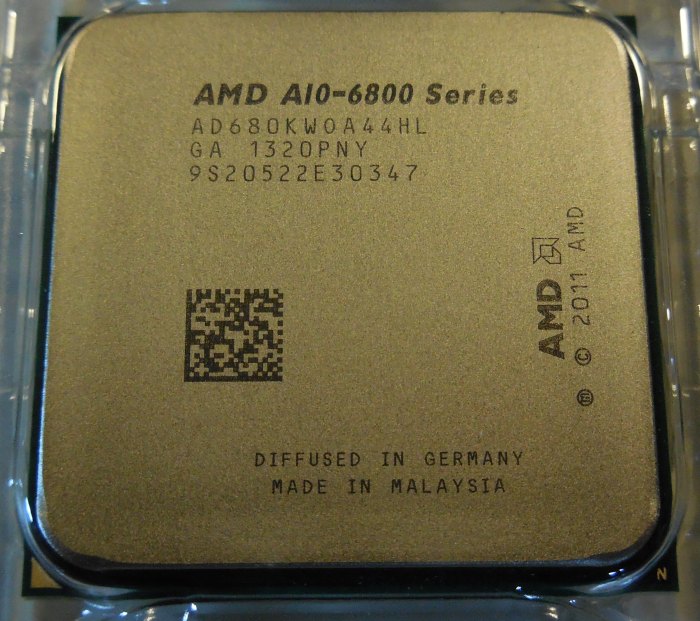 The 120GB SSD from Kingston: 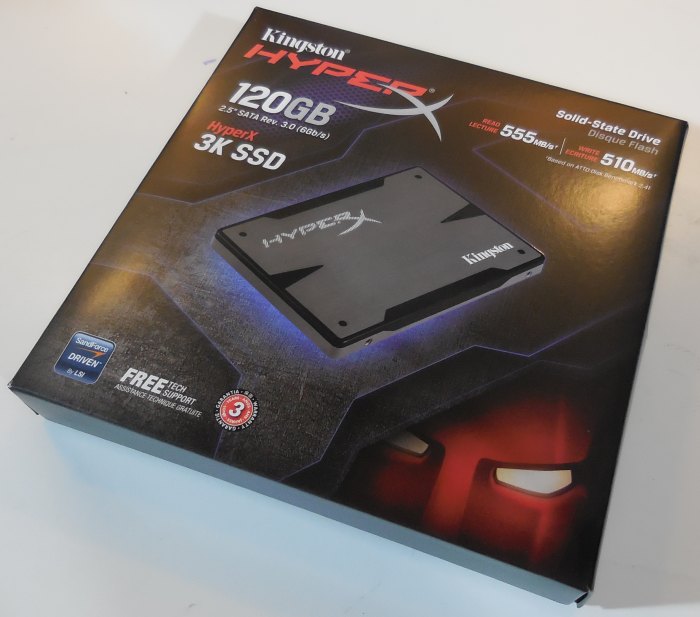 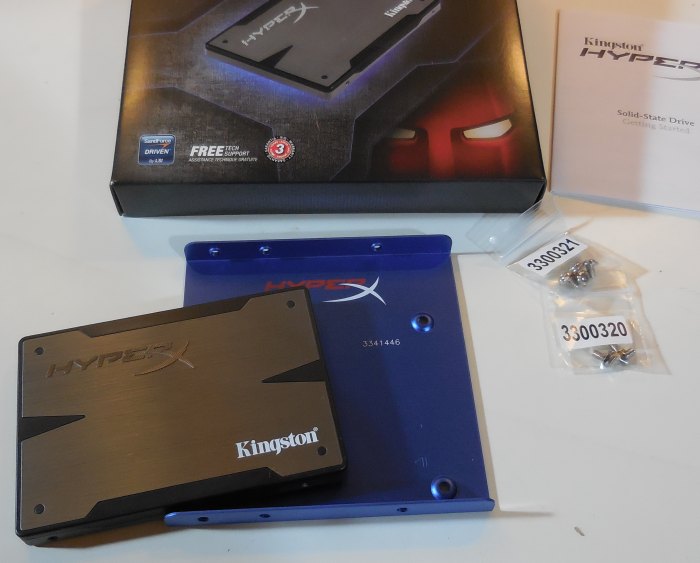 The 8GB kit G.Skill RipjawsX (the red color is perfect for an AMD setup 😉 ) : 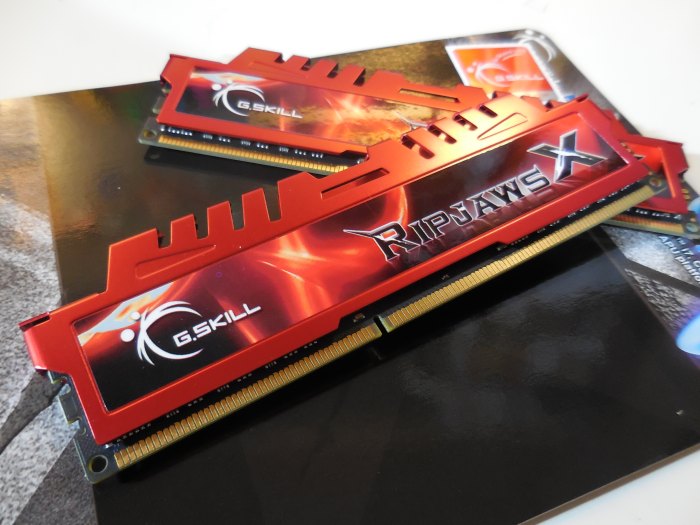 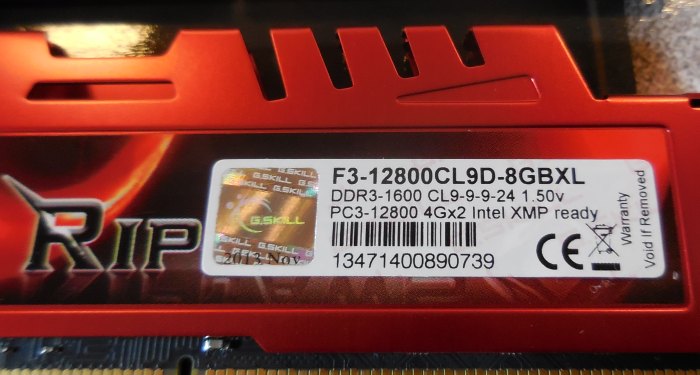 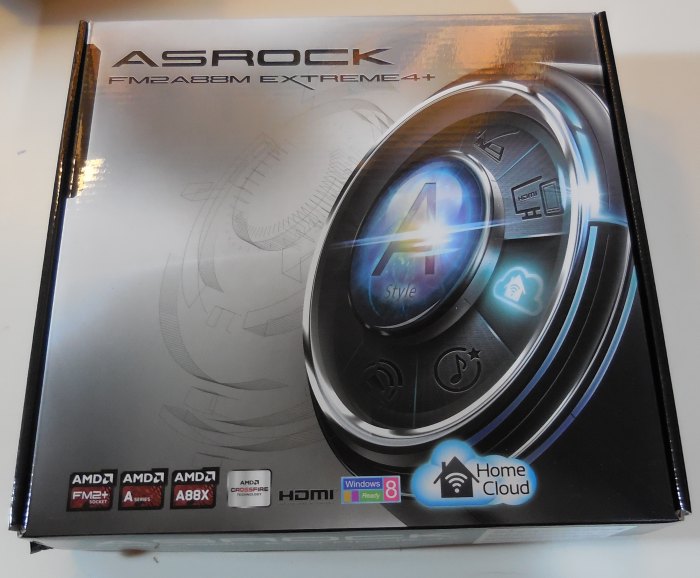 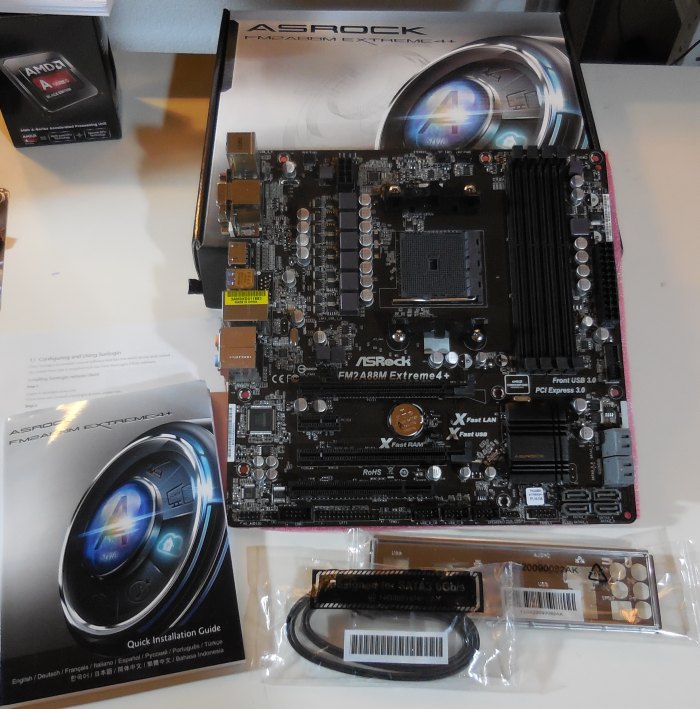 The bundle is reduced to the bare minimum but we don’t expect more for a $50 motherboard. At least there is a SATA-3 cable 😉 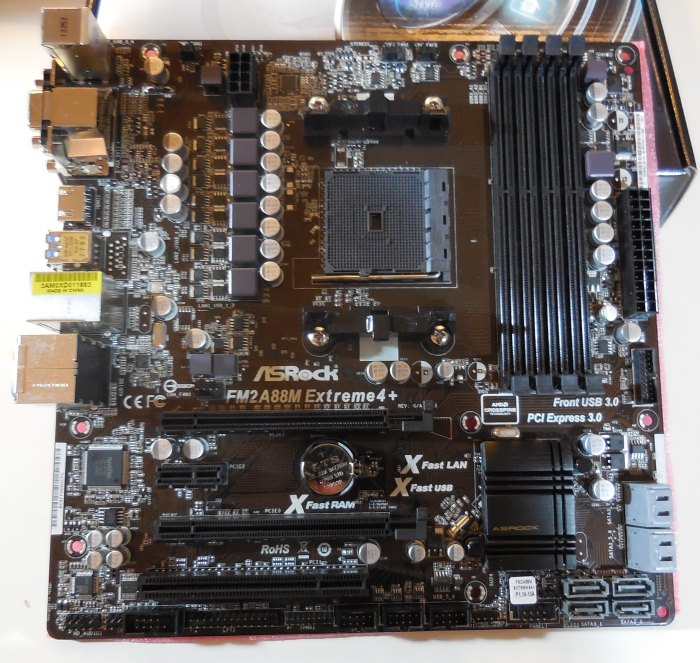 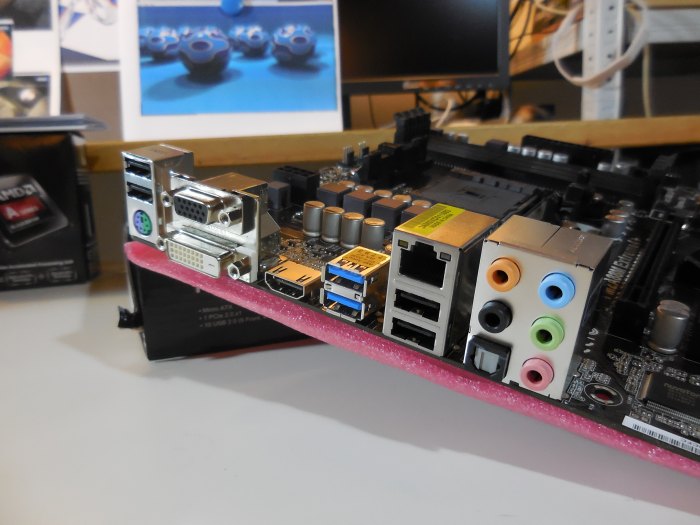 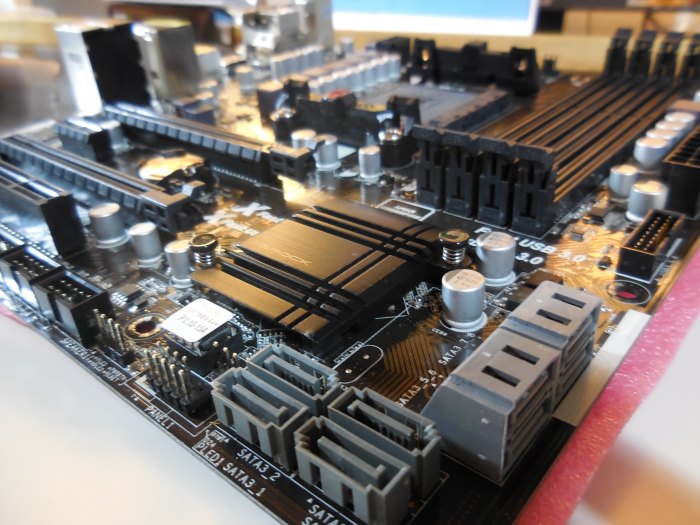 More information about ASRock FM2A88M Extreme4+ motherboard can be found on the official homepage.

In around ten minutes, the setup is assembled and ready to use: 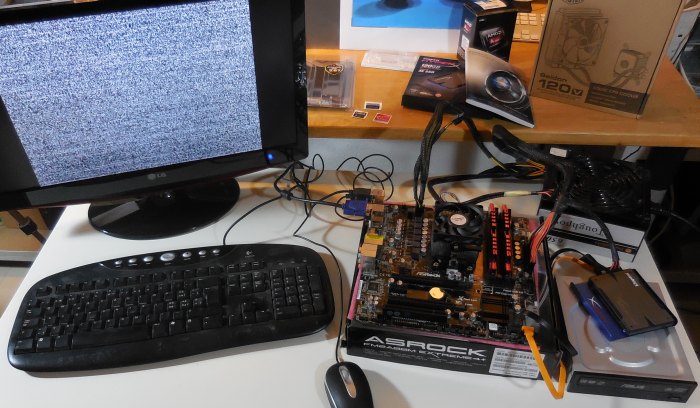 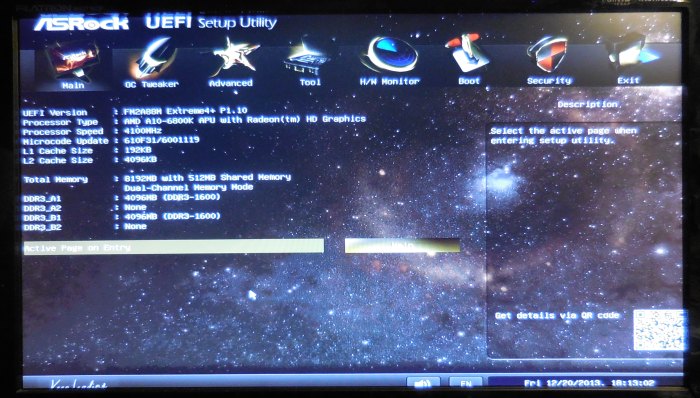 ASRock even added some blur effects when selection is required: 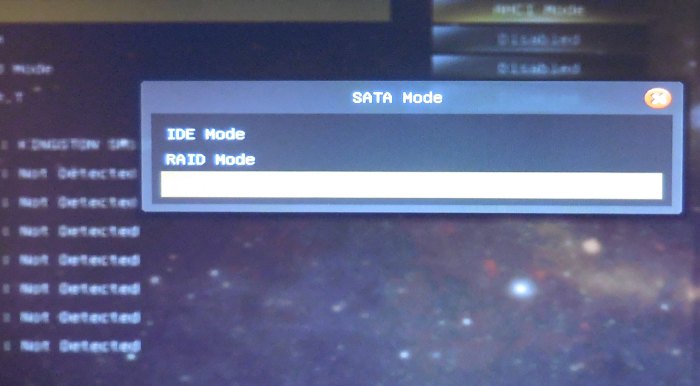 I installed a fresh copy of Windows 8 64-bit. I also installed the audio and network drivers from the CDROM. Once the network was ready, I installed the latest AMD Cataylst 13.12 WHQL. Here is the GPU Caps Viewer (v1.20.x+ required) screenshot of the graphics subsystem: 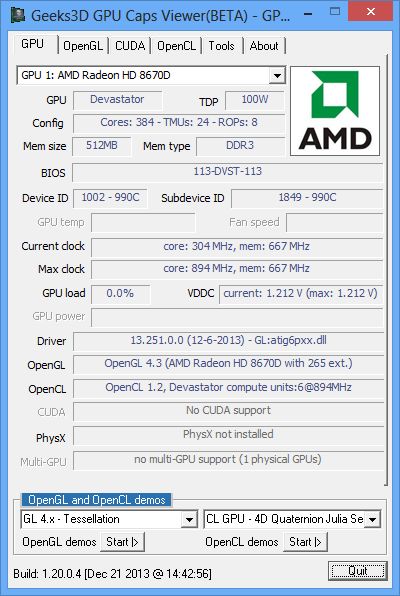 The latest Catalyst 13.12 is an OpenGL 4.3 driver like you can see on this GLSL Hacker screenshot: 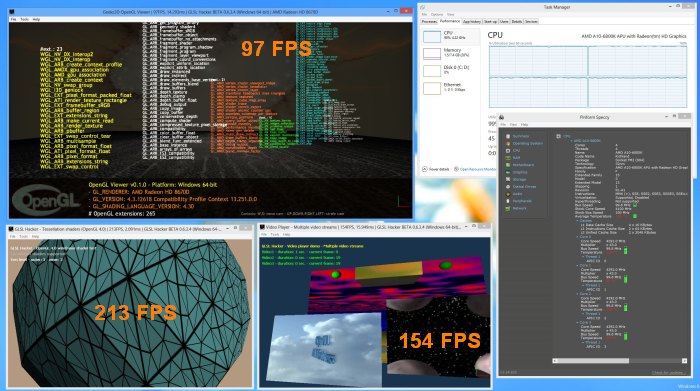 The following screenshot shows a compute shaders test (OpenGL 4.3) running at 160FPS (okay, the same demo runs at 3000FPS on a GeForce GTX 660, but 160FPS is perfect when you only need to test a compute shader…): 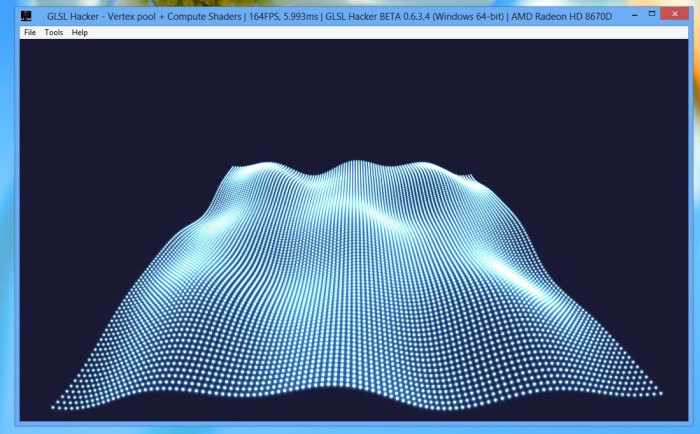 Now some benchmarks. I used the latest iteration of GpuTest (v0.6.0) to benchmark the A10-6800K. GpuTest is handy because you can quickly bench a GPU, it’s cross-platform (Win/Linux/OSX) and it offers several tests: fur rendering (FurMark), tessellation (TessMark), geometry instancing, and pure processing power with 100% pixel shader tests (PixMark). 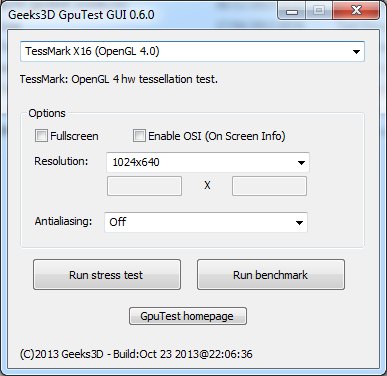 As you can see, depending on the test, the HD 8670D is close to the GeForce GT 650 (tessellation test) or is
faster (in Volplosion: pure pixel shader test with tons of maths).

Here are also the scores of 3DMark (2013 edition) with Ice Storm, Cloud Gate and Fire Striketests:

A word on monitoring. I must that it was not easy to find an utility that correctly monitors the A10-6800K. I tested several tools (CoreTemp, SpeedFan, HWMonitor, GPU-Z, Speccy) and I finally found the ultimate combination: Speccy + GPU-Z: 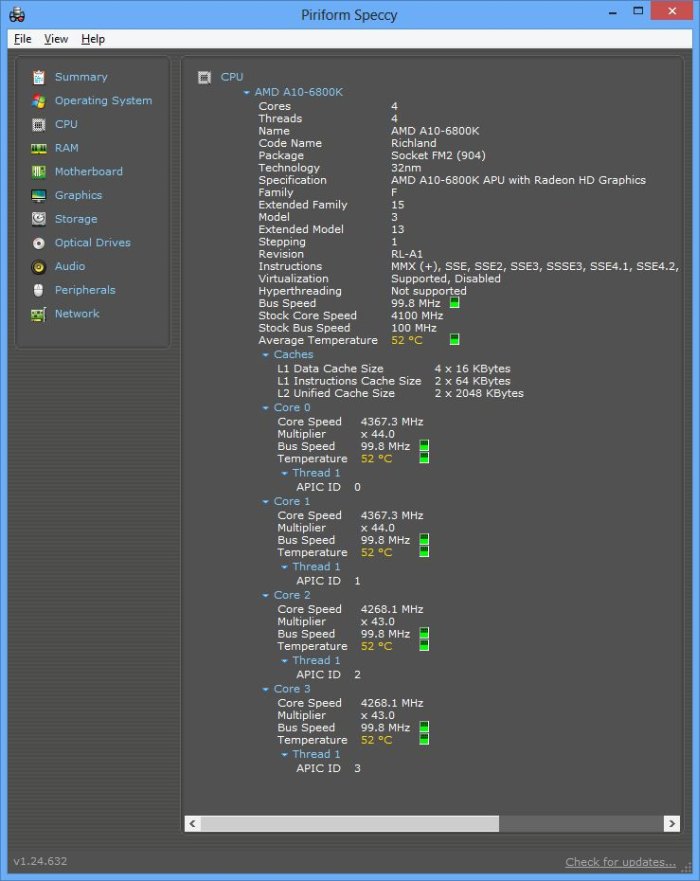 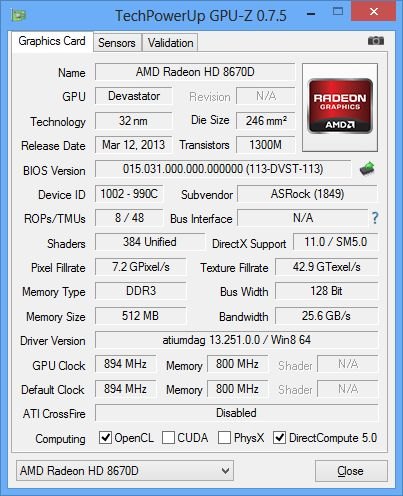 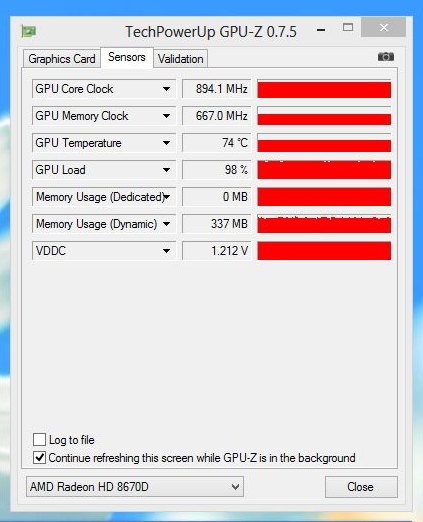 I’m positively surprised by AMD’s A10-6800K APU. This is my first contact with AMD’s APUs and for a low price you have a honest platform to develop and play with 3D because the Radeon HD 8670D is enough powerful for most of OpenGL / Direct3D prototyping tasks and tests. What’s more, the Radeon HD 8670D supports OpenGL 4.3 (and OpenGL 4.4 depending on the drivers) which is not the case with Intel HD Graphics solutions (limited to OpenGL 4.0 if I’m not wrong). 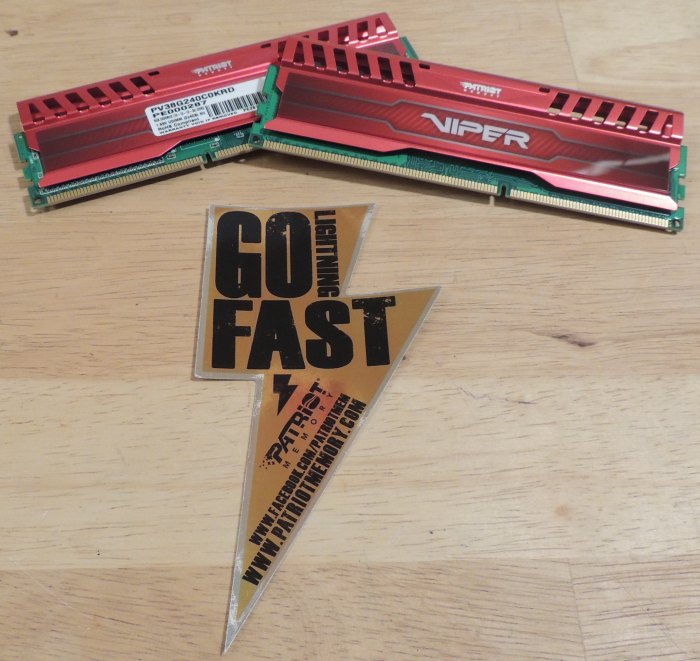 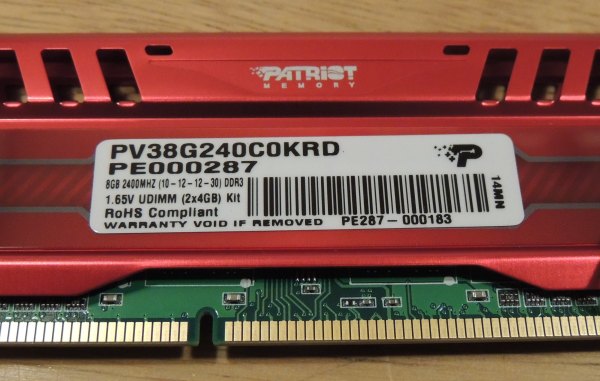 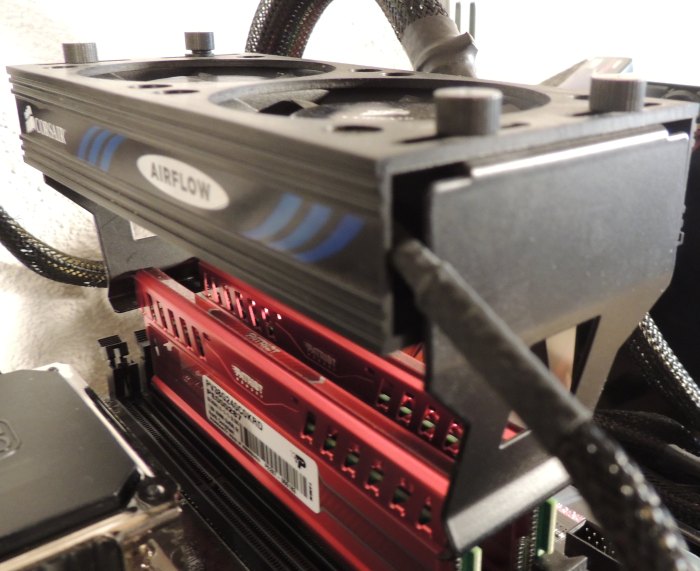 The XMP 1.3 profile was set in the BIOS.

Here are the new scores with the DDR3-2400 memory kit:

Depending on the application, the DDR3 2400 memory brings significant performance boost especially on high-resolution tests.