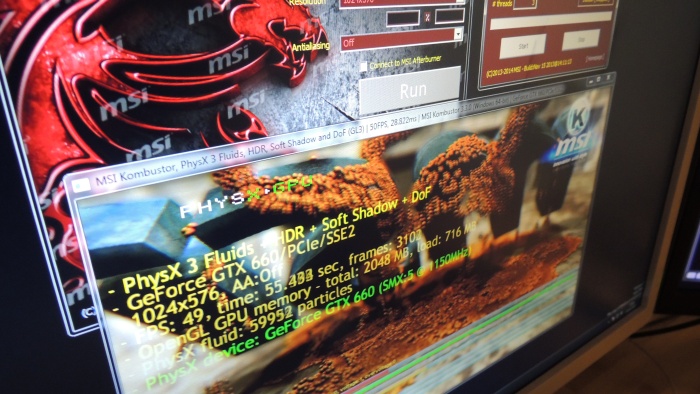 The 32-bit version is the version you already know (v2.5.x). No new feature will be added to branch v2.x.x. It’s now a maintenance release only branch. 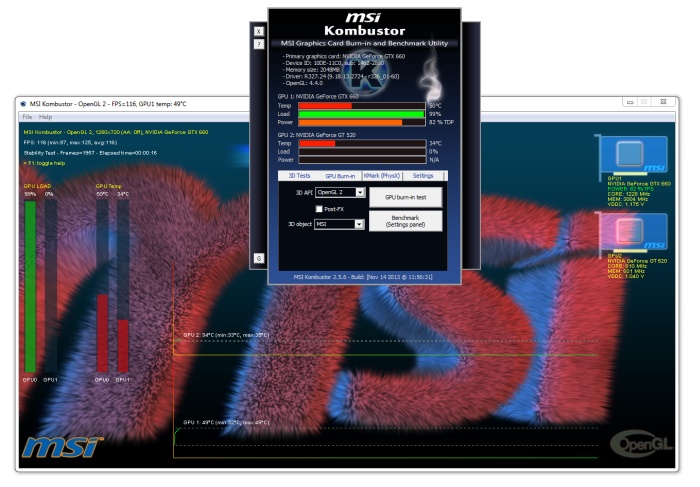 I never wrote about Kombustor v3 so I’m going to do it right now. New features and active development go into new v3.x.x branch. MSI Kombustor v3 is based on GLSL Hacker and is available in 64-bit only. 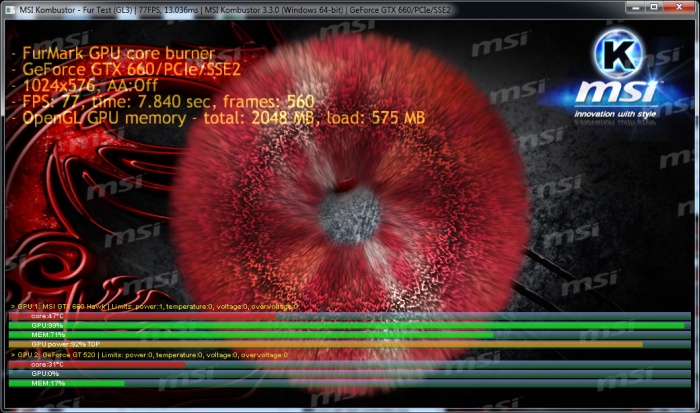 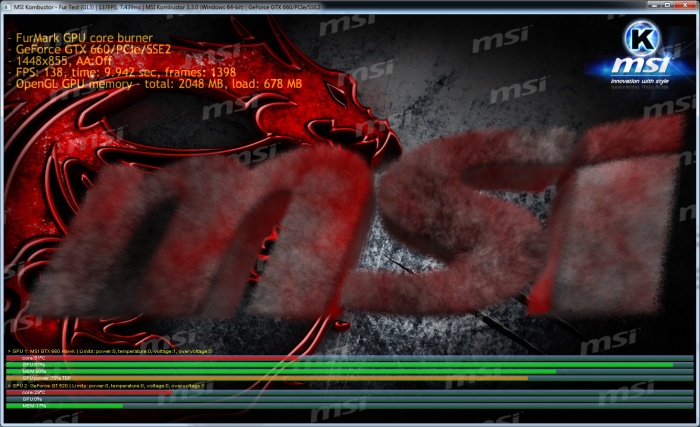 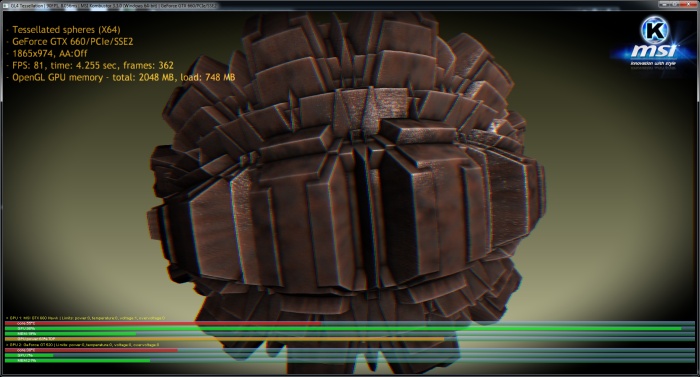 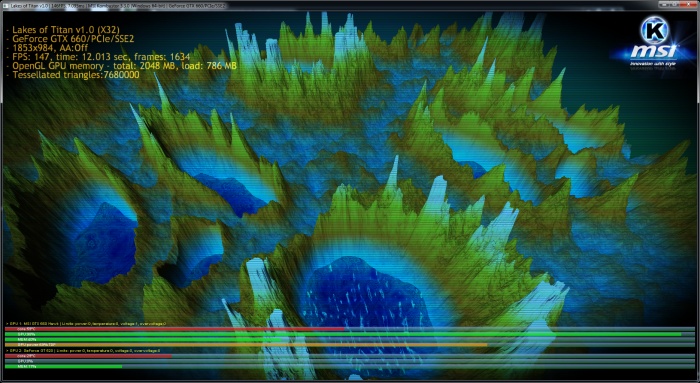 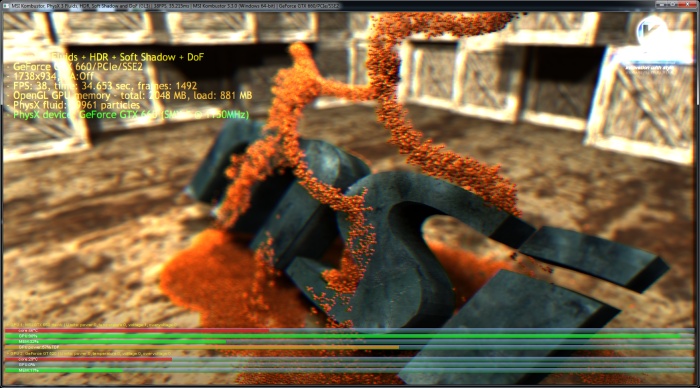 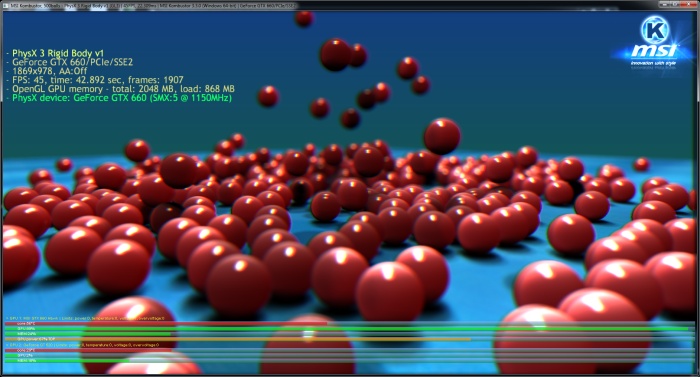 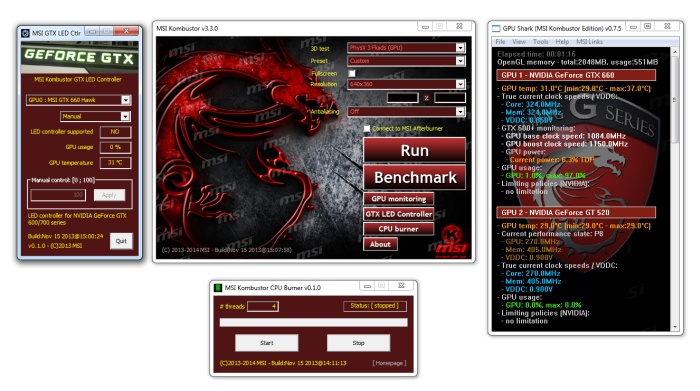