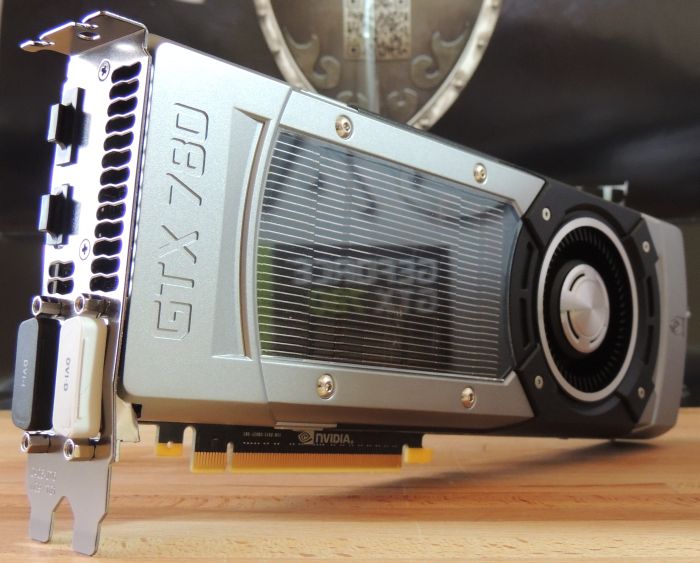 The main difference between the GTX Titan and the GTX 780 is the FP64 performance (double precision floating point), a key point in the computing world:

The previous generation high end card, the GeForce GTX 680 (based on a GK104), has 1536 CUDA cores. Ok it’s enough with those banalities on the cores, there are many reviews on the web with detailed information, just visit the links available near the end of this page: NVIDIA GeForce GTX 780 Officially Launched.

This one page review is structured in three sections: a gallery, some detailed GPU information and a GpuTest battle between a GTX 680 and the GTX 780.

The box and the bundle: the card, a poster (yeah!), somer stickers, a CDROM with drivers and utilities and some connectors. 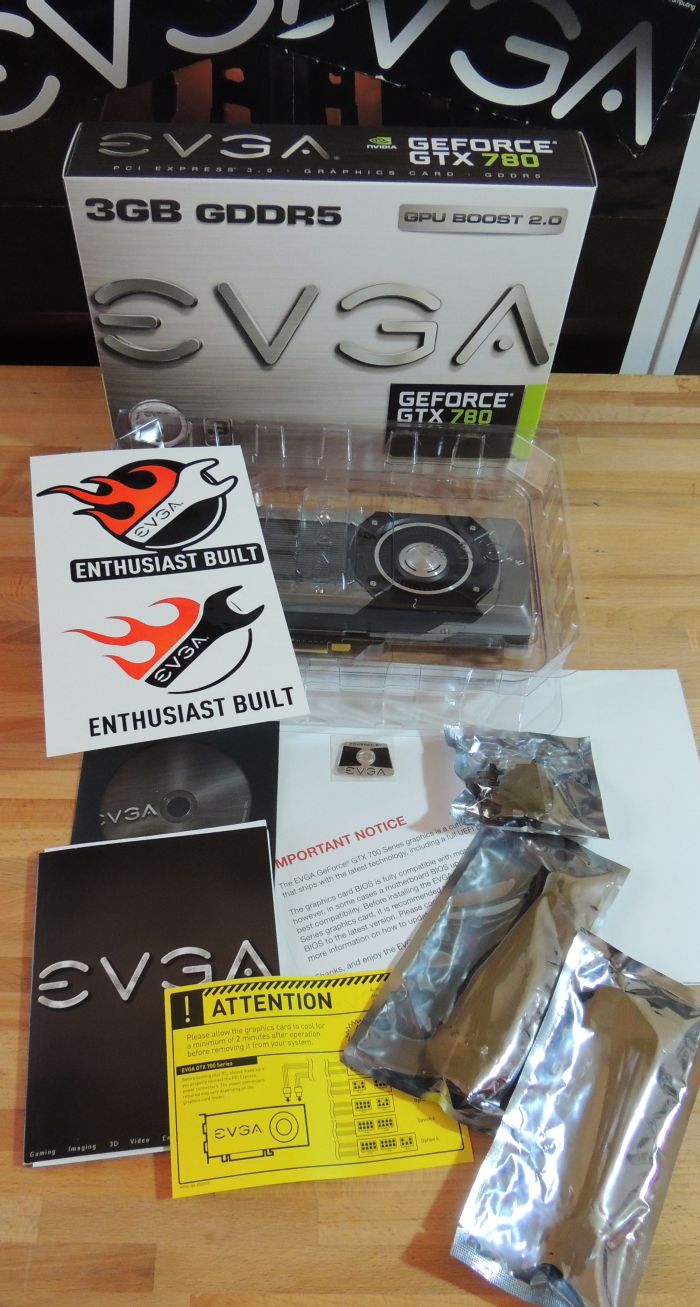 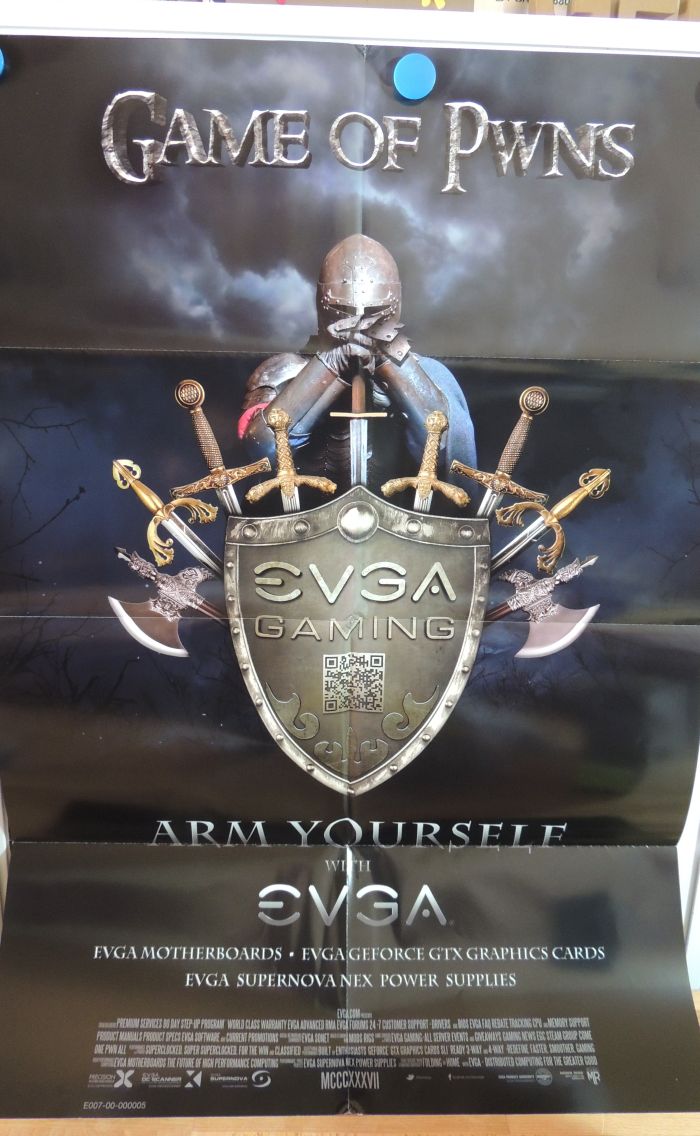 Now the GTX 780 board. The card is equipped with the same VGA cooler than the GTX Titan. This cooler (blower cooler) is really nice piece of aluminum with a eye-catching design and is really quiet in idle mode. I like it! 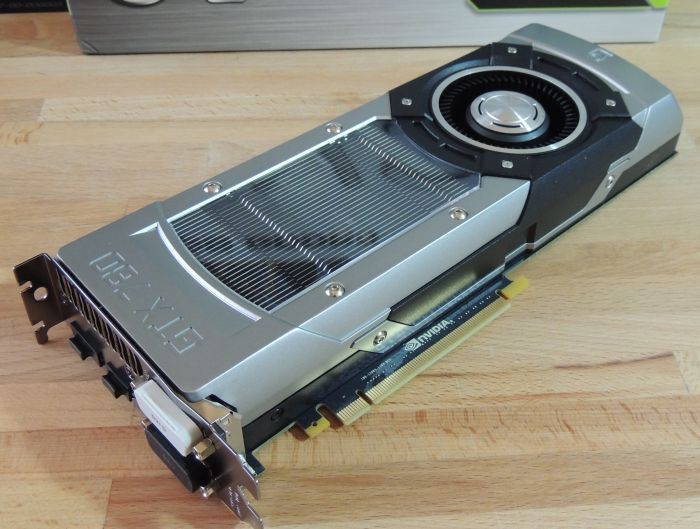 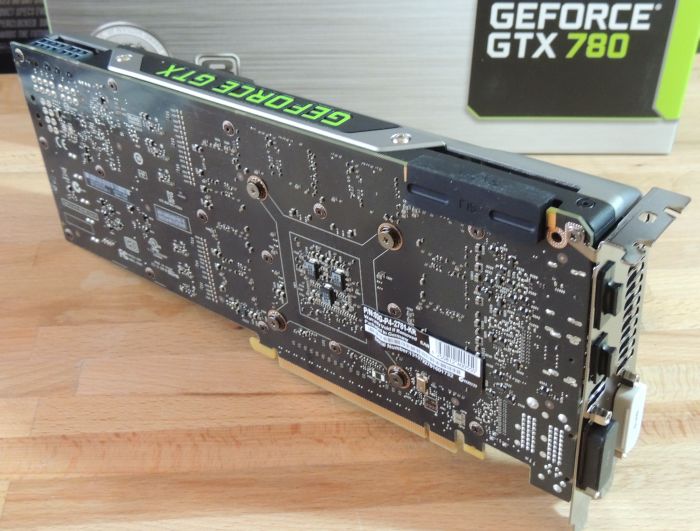 What’s more, this blower cooler has a geeky feature I really appreciate from a programmer point of view: the green GEFORCE GTX logo is a LED and can be controlled by few lines of code (I added this feature in the latest OC Scanner X v3.2.0 and in GLSL Hacker 0.6.0+): 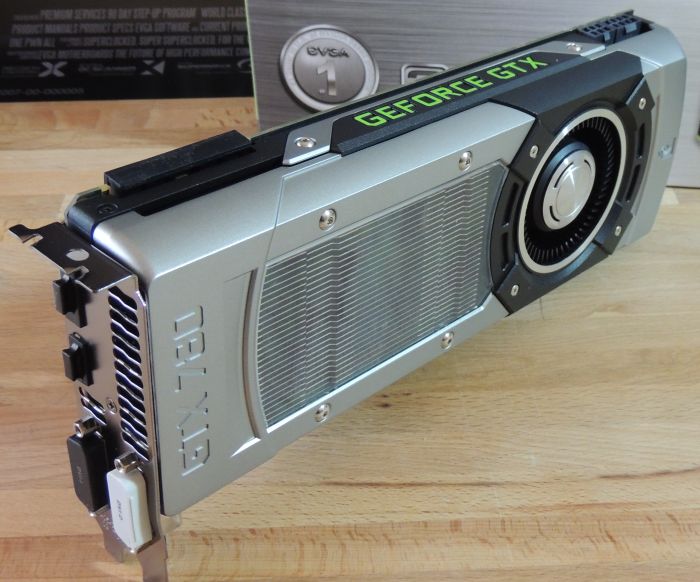 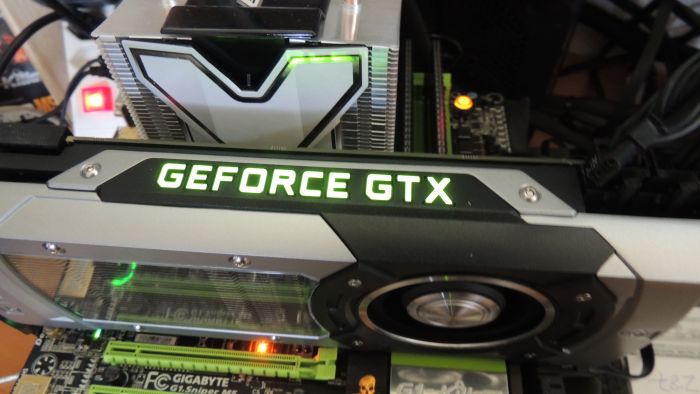 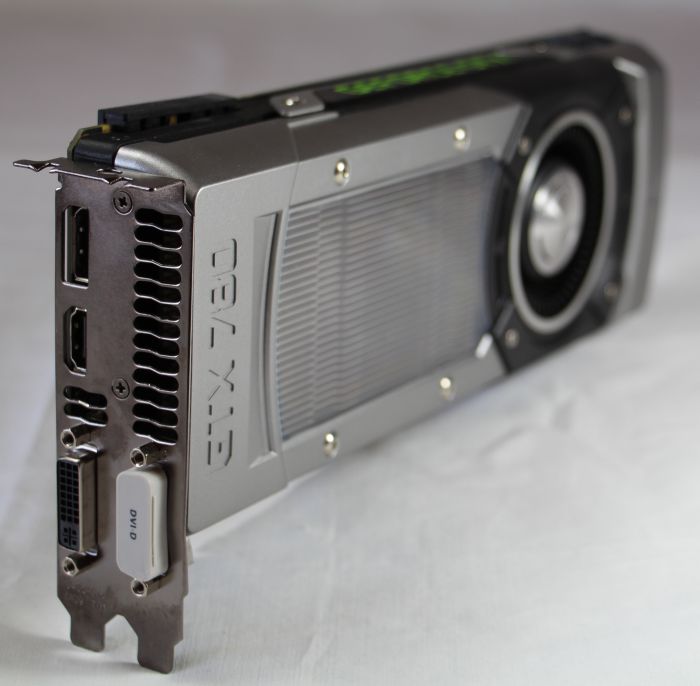 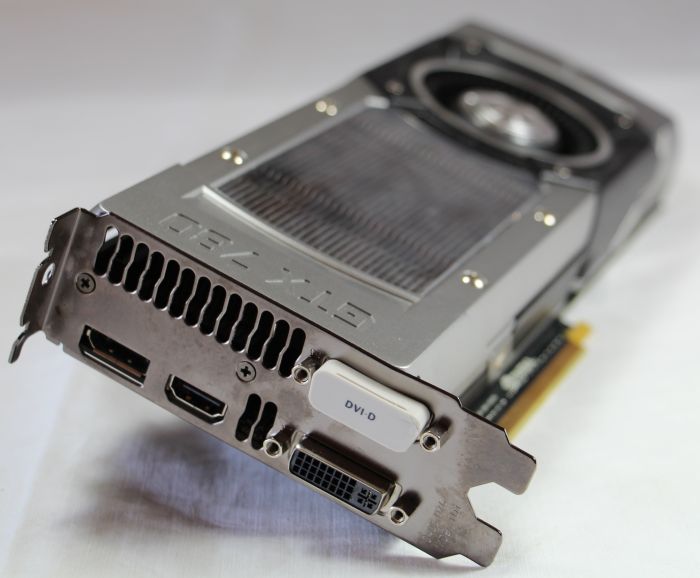 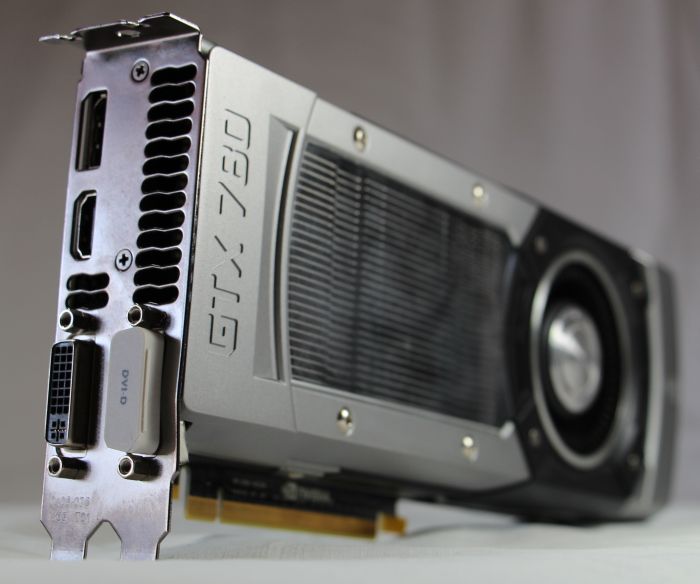 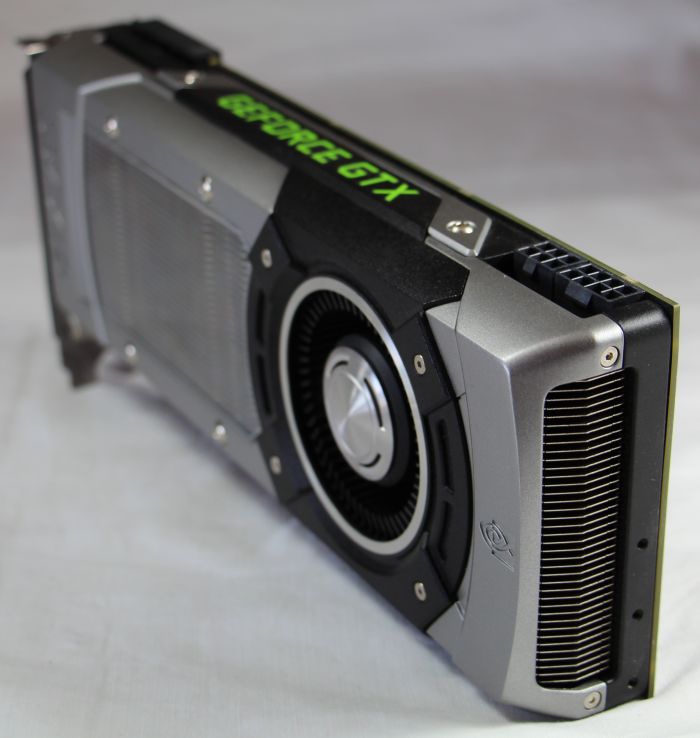