NVIDIA has just released a new set of WHQL drivers for all GeForce cards. R320.18 adds the support of the GeForce GTX 780 that will be released very shortly. 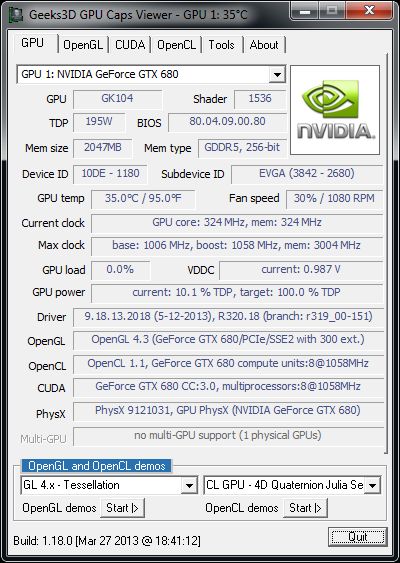