The new 3DMark is available. You can download the Windows version from this page: 3DMark downloads.

You have to call it 3DMark and not 3DMark13 or something else. Here is the explanation from Futuremark: 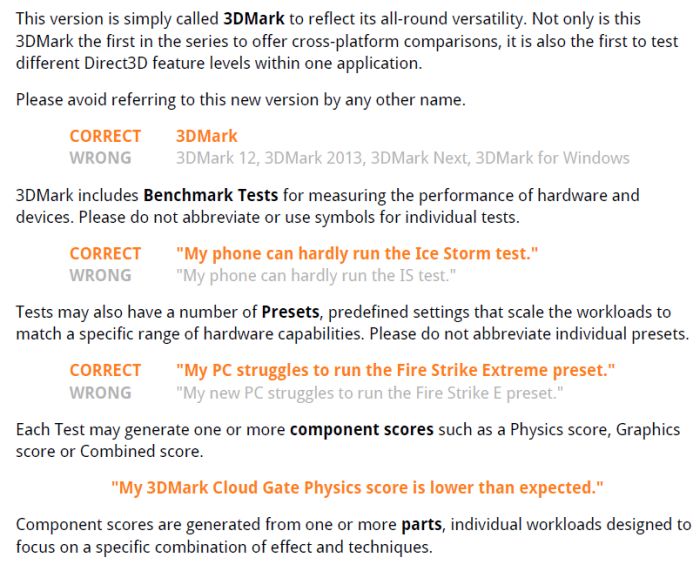 Ice Storm is a cross-platform benchmark for mobile devices. Use it to test the performance of your smartphone, tablet, ultra-portable notebook or entry-level PC. Ice Storm includes two graphics tests focusing on GPU performance and a physics test targeting CPU performance.

Ice Storm uses the same engine on all platforms and supports the following features. 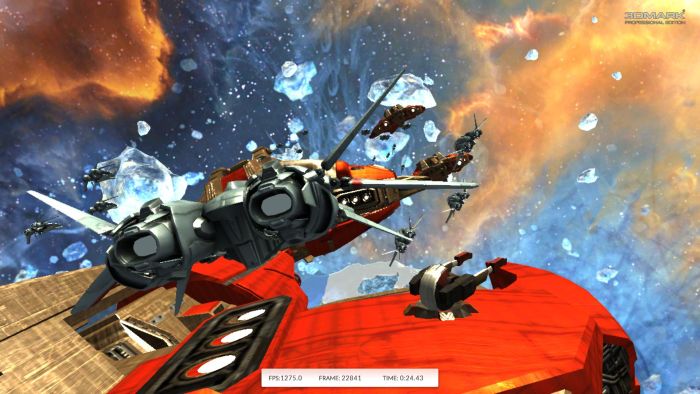 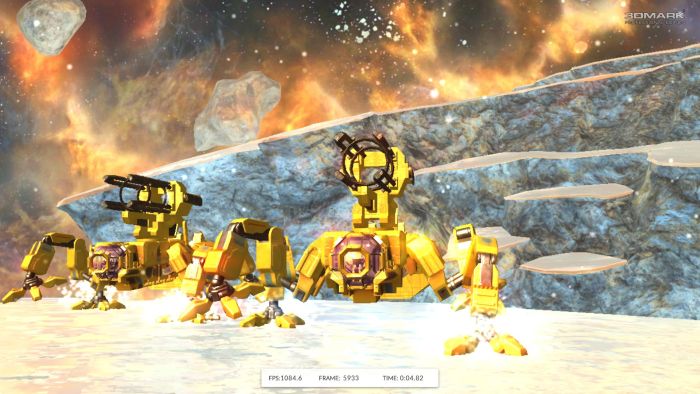 Cloud Gate is a new test designed for Windows notebooks and typical home PCs. It is a particularly good benchmark for systems with integrated graphics. Cloud Gate includes two graphics tests and a physics test. The benchmark uses a DirectX 11 engine limited to Direct3D feature level 10 making it suitable for testing DirectX 10 compatible hardware. Cloud Gate is only available in the Windows edition of 3DMark.

Cloud Gate tests use same engine as Fire Strike, but with a reduced set of features including a simplified lighting model and some fallbacks implemented for Direct3D feature level 10. 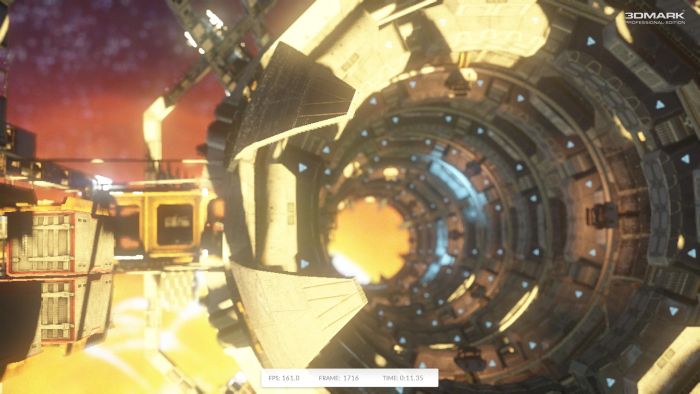 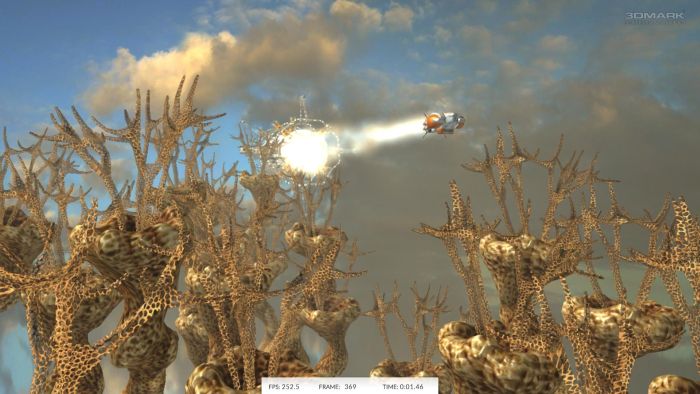 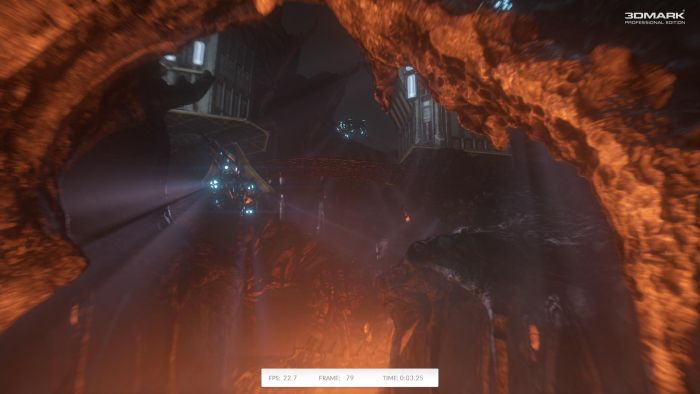