Announced few months ago, Catzilla has been released yesterday in beta version.

Catzilla is an OpenGL 4 and Direct3D 11 graphics benchmark for Windows and has been developped by Plastic, a Polish demogroup.

You can download the 500MB installer from this page. 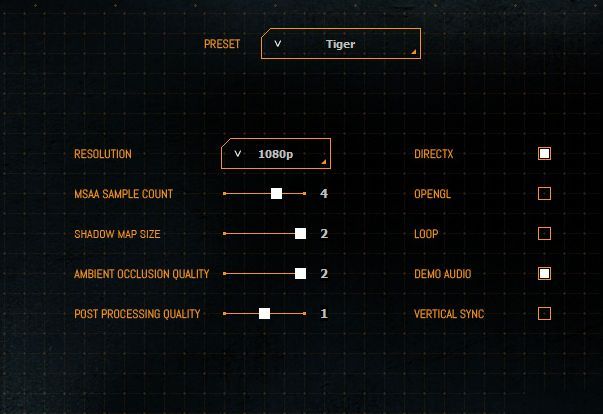 I was unable to test the Radeon HD 6970 in OpenGL because of a crash at the loading of Catzilla scene data. But there was no problem with the HD 7970.

Here are some screenshots of Catzilla benchmark: 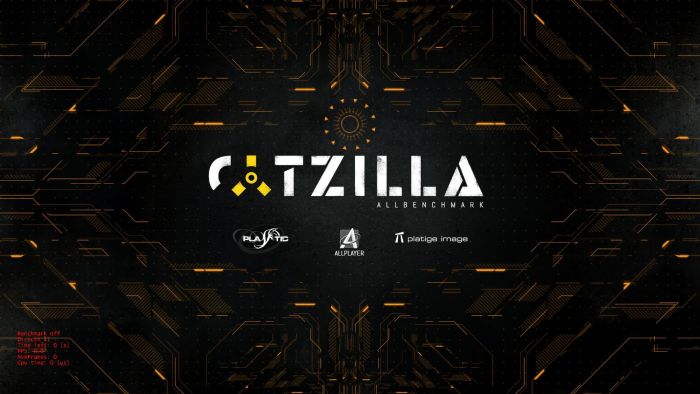 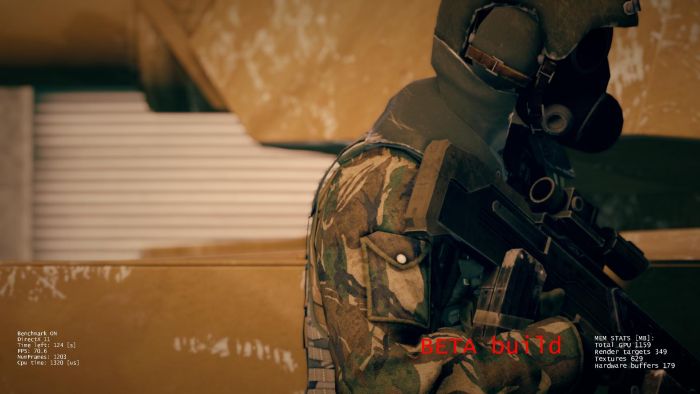 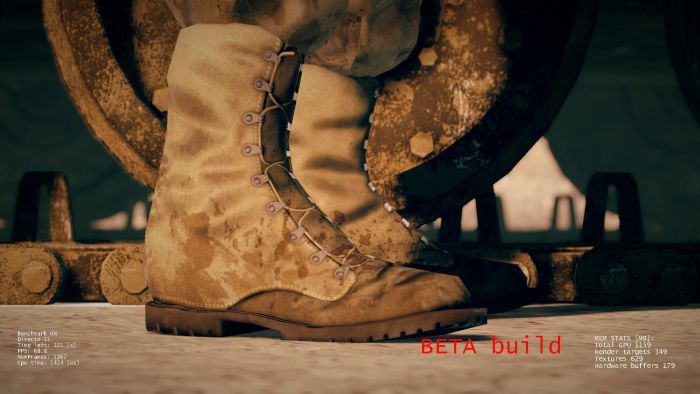 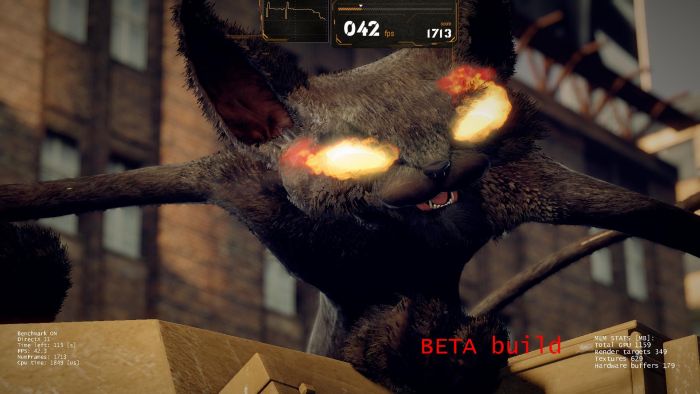 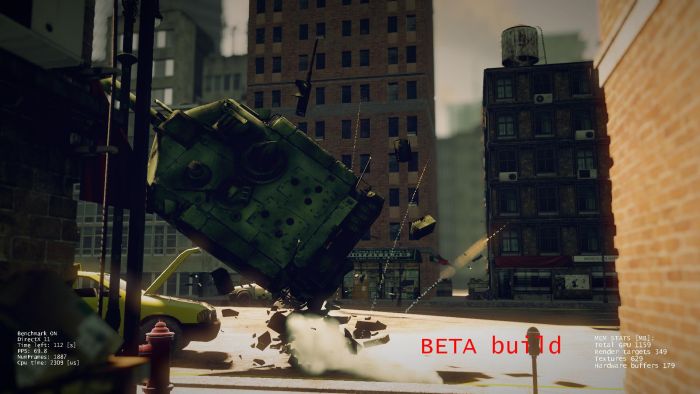 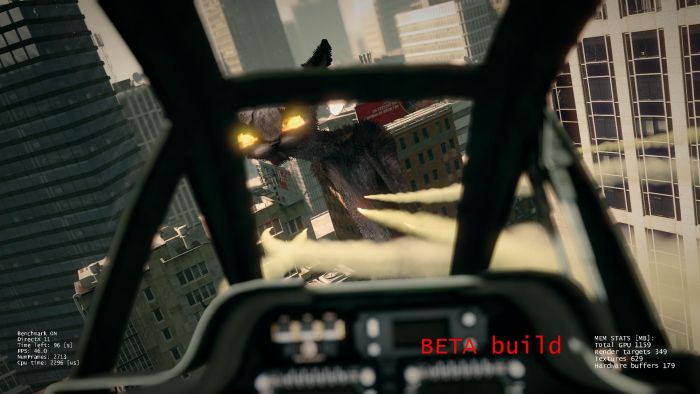 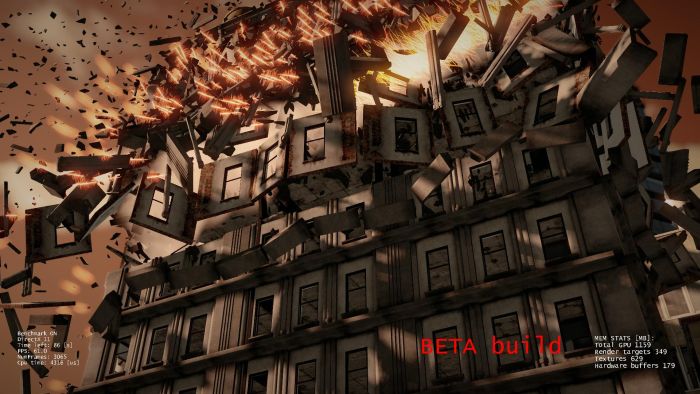 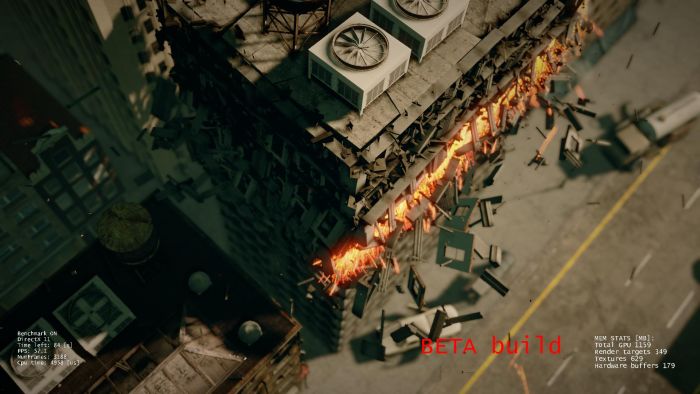 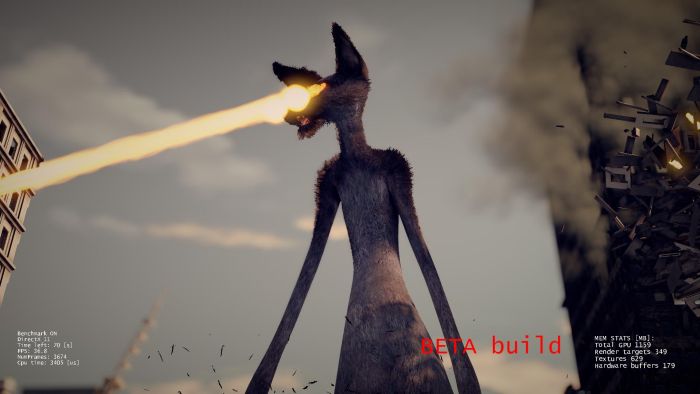 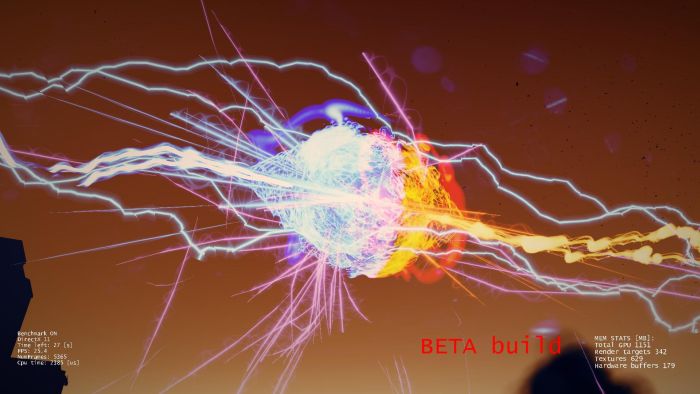 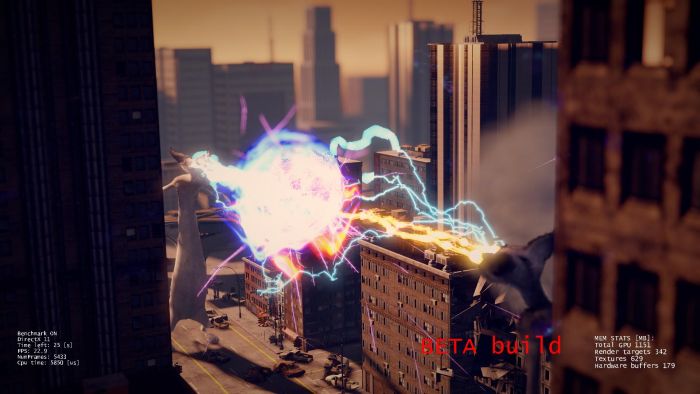 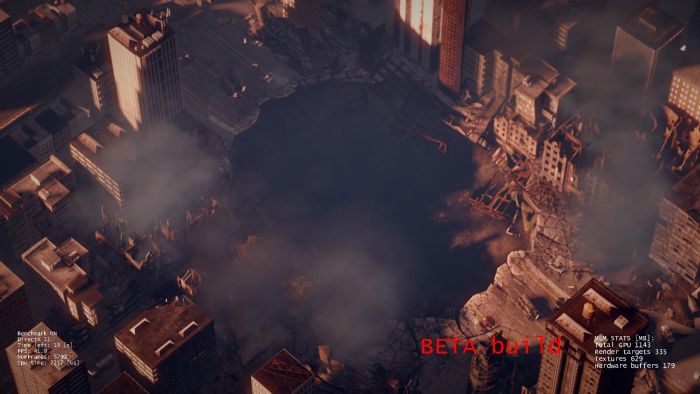 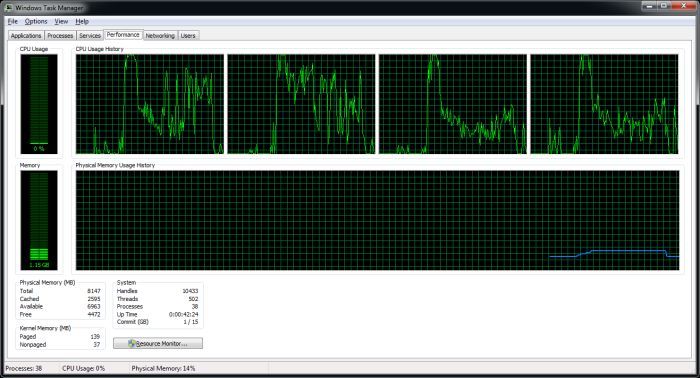