Very cool logo designed by EVGA for the new OC Scanner X. All EVGA’s GPU tools have now the X in their name, certainly to follow the naming of GeForce GTX 680 SMX (Streaming Multiprocessor-X).

That said, OC Scanner X 2.1.1 is a maintenance version that fixes the same bug than the one present in GPU Shark 0.6.0. This bug affects users of NVIDIA pre-R300 drivers and leads to a crash of OC Scanner (the crash is due to some new GTX 680 functions that work properly with R300+ graphics drivers). The main new features of OC Scanner X 2.x.x are a new skin, the complete support of the GeForce GTX 680 (clock speeds and power consumption), a new version of NV-Z and a new shader-based effect in the furry test (the dynamic background).

For feedbacks or bug-reports about OC Scanner X 2.1.1, just post in this thread on EVGA’s forums. 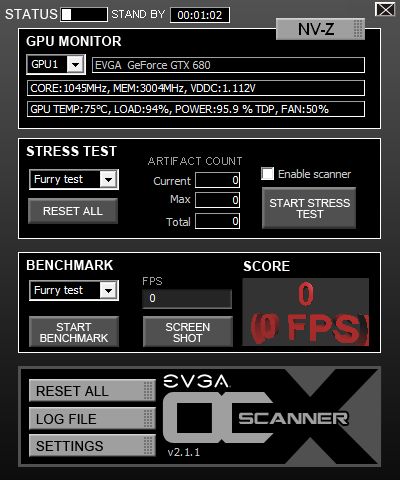 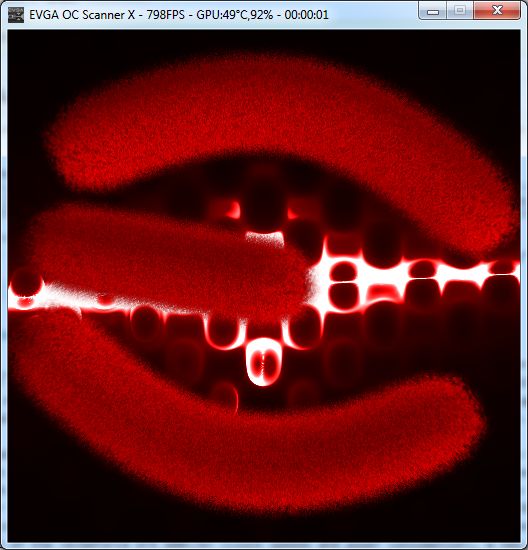 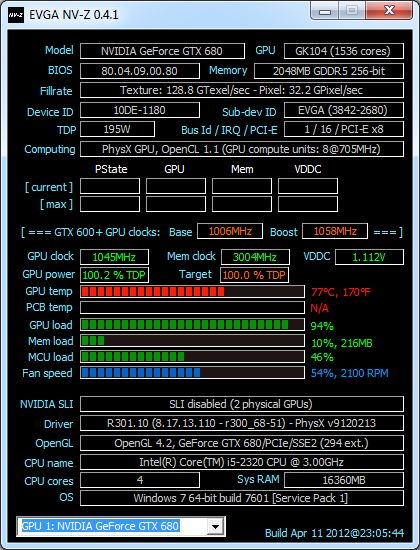 And if you wonder what is OC Scanner X, here is a quick def: OC Scanner is EVGA’s GPU stress test and artifact scanner utility. An if EVGA Precision X is also installed, you can quickly start an OC Scanner stress test via the TEST button of Precision: 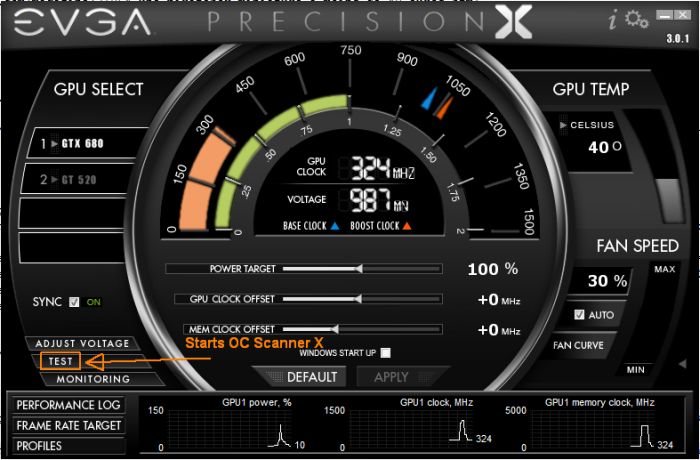