AMD has published the March 2012 edition of its Catalyst graphics driver. The main new feature (feature?) of Catalyst 12.3 WHQL is the full support of all available Radeon HD 7000 (HD 7900, HD 7800 and HD 7700) Series. Alongside this cool feature, there are some bugfixes including one related to FurMark (I didn’t even know…):

The crash fixed in FurMark is not specific to FurMark: according the release notes the same kind of crash occurs also in Quake (an OpenGL app like FurMark): Enemy Territory Quake Wars may crash when launched in High Performance mode, but this crash is not fixed… 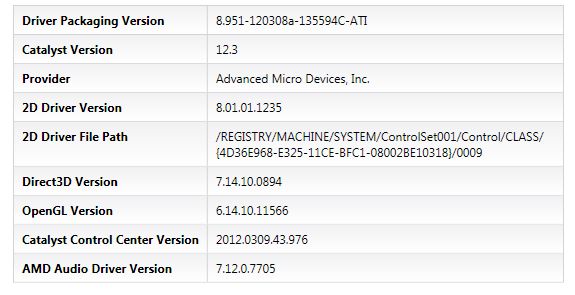 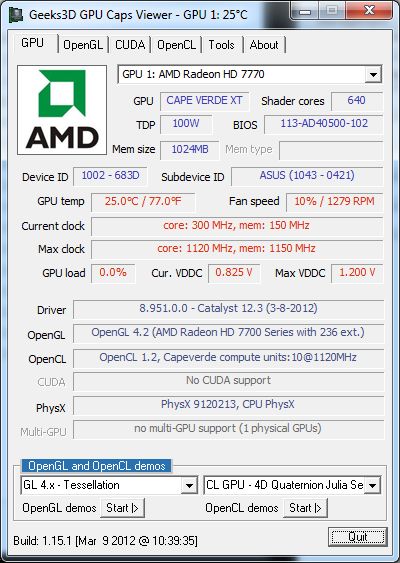