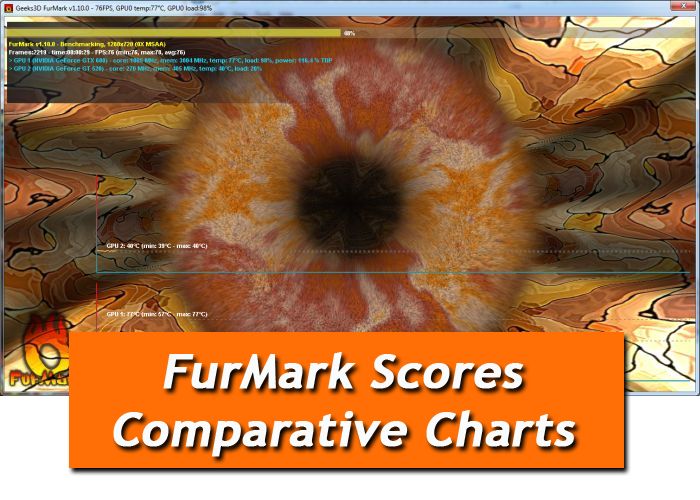 In order to stress test and burn the new graphics cards you will receive for Xmas, here is an update of FurMark. FurMark 1.9.2 brings some bugfixes, latest versions of GPU-Z and GPU Shark and a new benchmark mode: the burn-in benchmark. 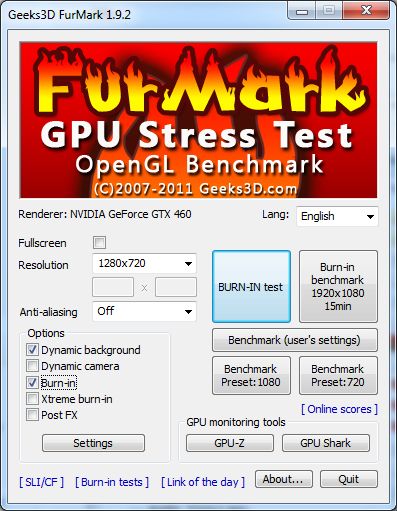 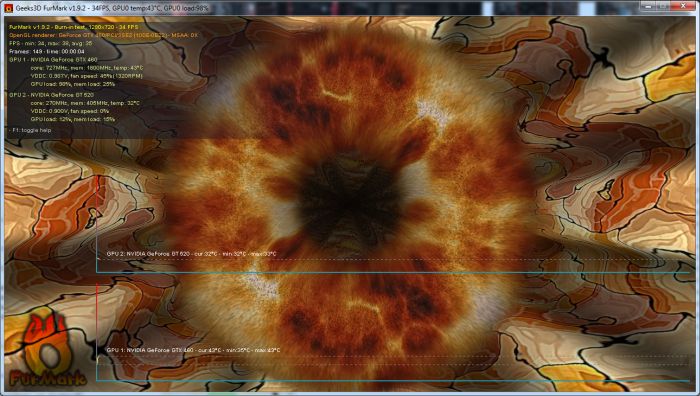 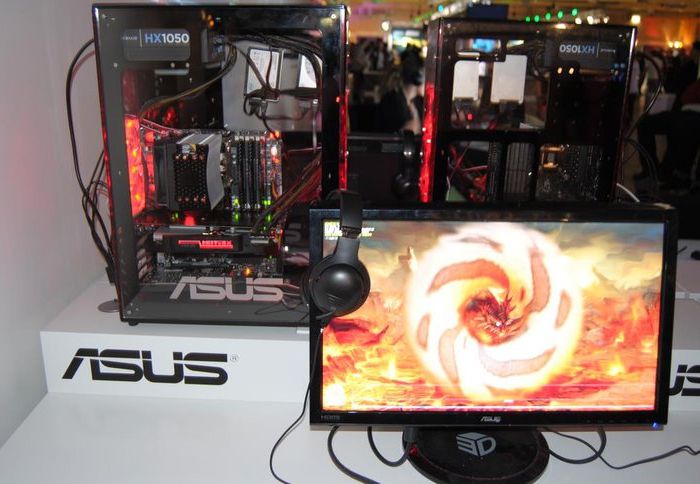