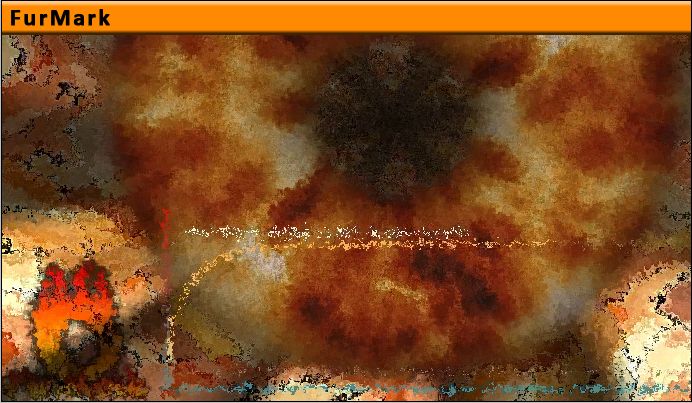 Yep these hot days are the perfect moment to release some updates of FurMark: FurMark 1.9.1 and FurMark 1.8.5. Both versions of that heat generator are maintenance releases, read no new features but support of latest graphics cards or minor changes.

Since the branch 1.8.x of FurMark is still widely used and downloaded, I decided to update it (FurMark 1.8.2 has been released more than one year ago). 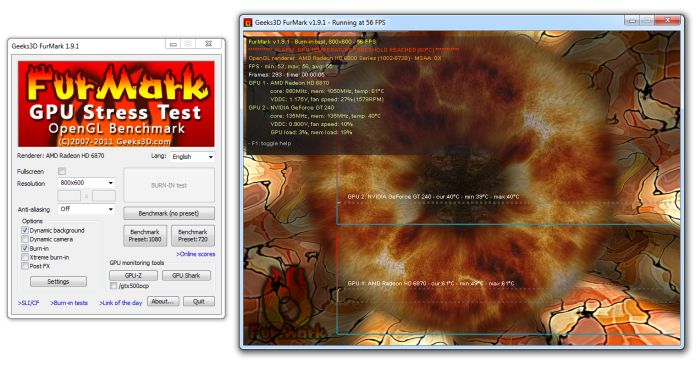 Webmasters: hotlinking is not allowed (that will cause an error message), please use the post url as download link.
[download#242#image] 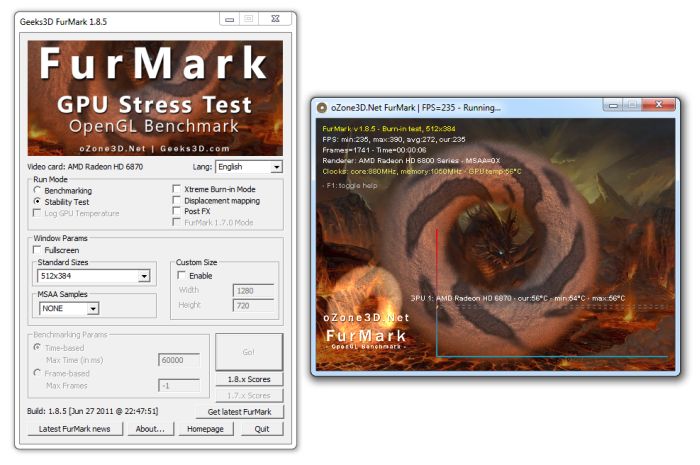 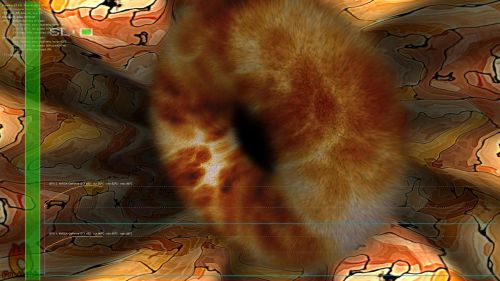 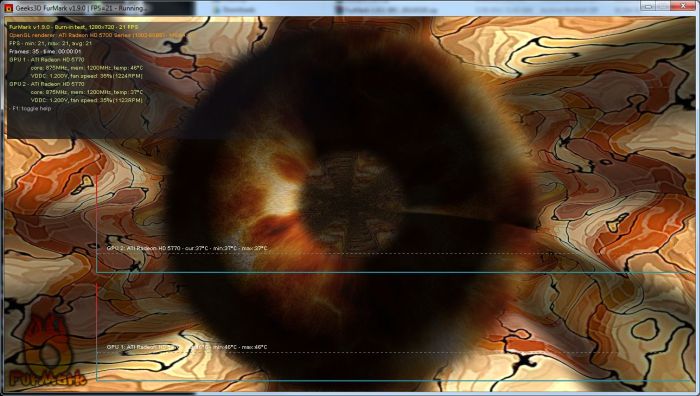