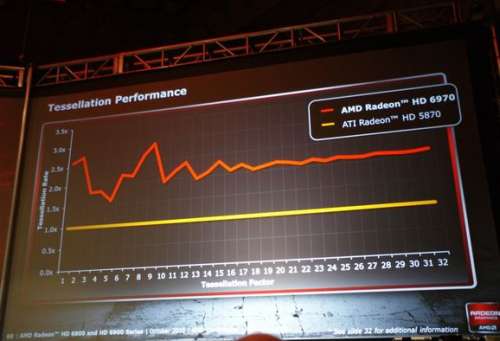 According to the following slides, HD 6900 series seems to have a fine grained power control feature that allows to control the power draw every GPU clock cycle: 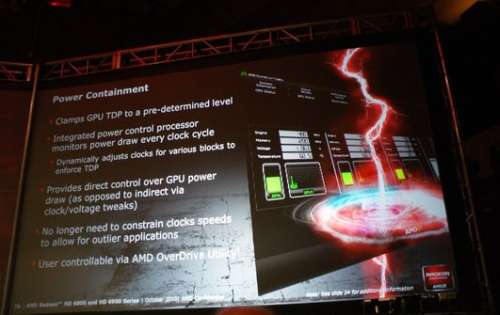 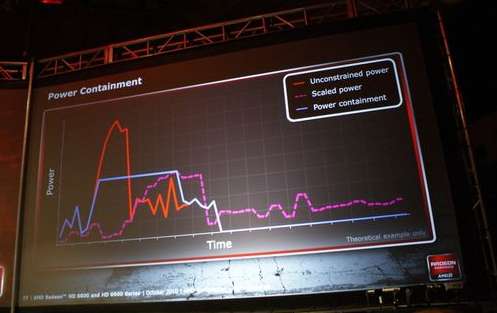