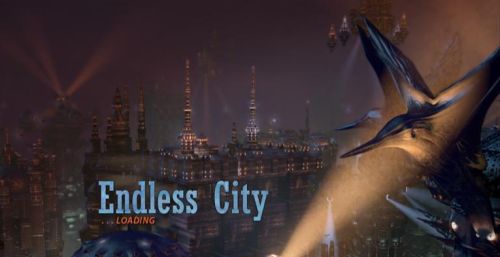 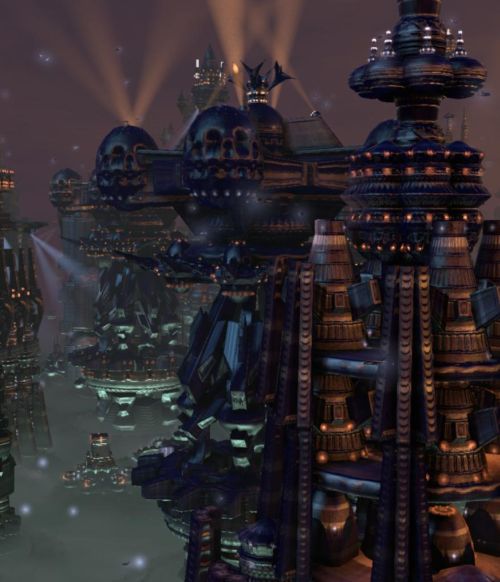 Endless City is a new tech-demo by NVIDIA for the launch of the new GeForce GTX 580. This is a Direct3D 11 demo with tessellation…

Let the machines take over!

Our Endless City demo starts with a few dozen building blocks and uses an L-System to assemble these into complex structures, buildings, whole city blocks, and finally a sprawling and boundless megalopolis.

At any given time, there are hundreds of thousands of on-screen objects. The super-efficient NVIDIA® Tessellation engine scales the number of polygons for each object according to its surface detail and proximity to the camera . . . real-time,
high-resolution displacement.

So while you enjoy a leisurely glide through the city, the NVIDIA® GeForce® powering your flight will be churning through over 600 million polygons per second. Better yet, there will still be enough power to keep the lights running . . . hundreds of thousands of them, all lighting the scene dynamically.

All you need to do is sit back and enjoy the view.

• Tessellation enables a continuous ramp on the level of detail, more than doubling the total triangle count and providing up to a 500x increase in detail on the nearest objects.
• Three dimensional displacement maps allow greater detail than simple height maps.
• The demo positions and renders over 600 million triangles per second with a single GPU.
• The city is procedurally generated. The buildings are constructed from a small set of objects into a city of complex structures using a set of rules called an L-system.
• In the area surrounding the viewer, over a million meshes are arranged by the L-system, including roughly 500,000 light sources.
• As the viewer moves, the demo endlessly (hence the name) generates more of the city to keep the viewer surrounded by buildings.
• The L-system randomly selects elements to assemble so each block looks different from the last but if you return to a place you saw before, it’ll regenerate the same buildings you saw previously.
• Split screen rendering modes operate in eye space so they look correct in 3D Vision.
• Screen-space ambient occlusion enables high quality shading on randomly generated and dynamic geometry which cannot be accomplished with precomputed texture maps.
• Dynamic lighting on everything; can shift from day to night. 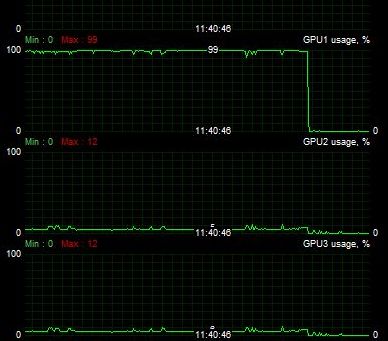 UPDATE
I must be a bit tired but it was enough to select the SLI AFR1 (Alternate Frame Rendering 1) mode instead of NVIDIA Recommended (useless recommendation NV! Same kind of pb with FurMark!!). 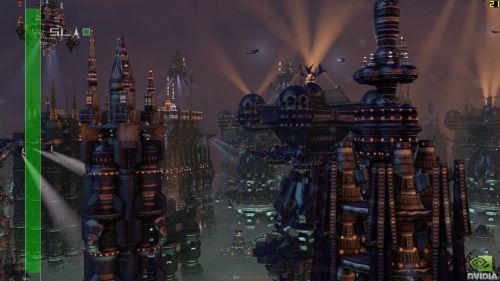 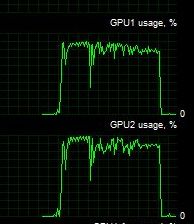 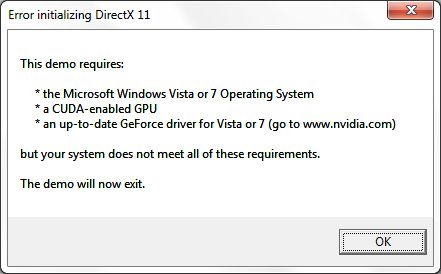 
Either the demo uses some CUDA code (perhaps for the procedurally generated city) or NVIDIA has just limited the demo to GeForce GTX 400 and GTX 500. Actually, I don’t know if it’s important, because… how can I say… NVIDIA has produced better tech demos.

Here is a nice video and I don’t know why, the rendering looks better on this video. Maybe the GTX580-touch? 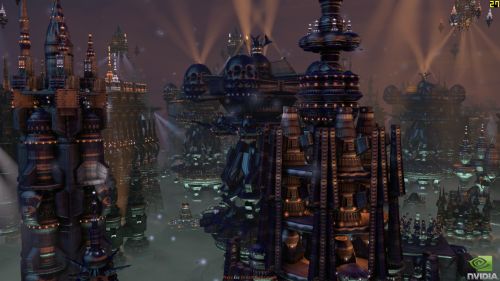 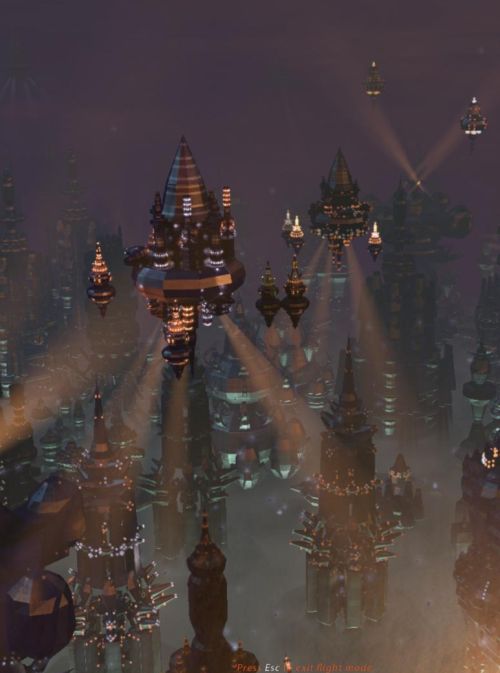 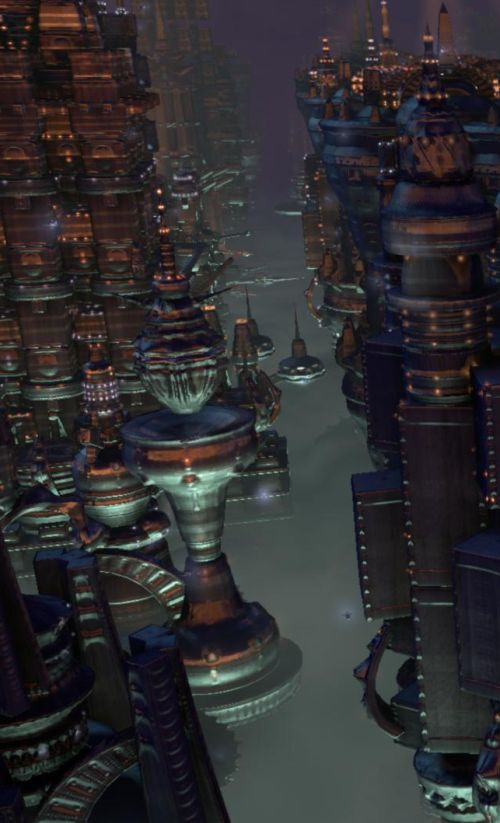 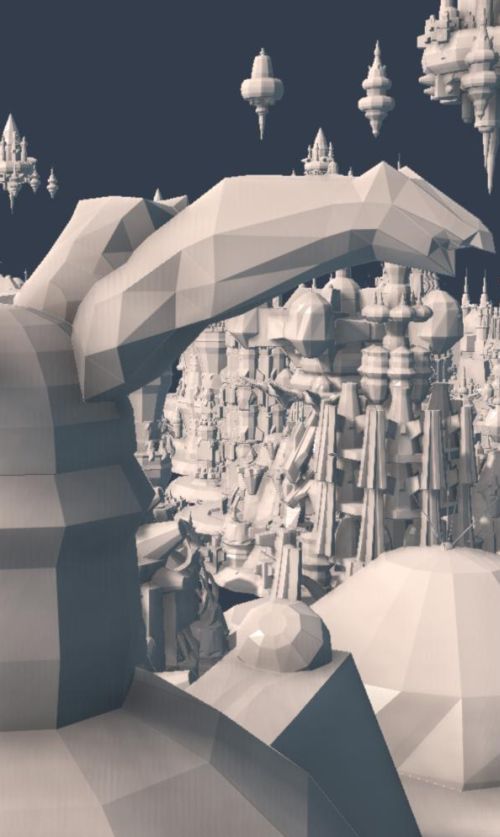 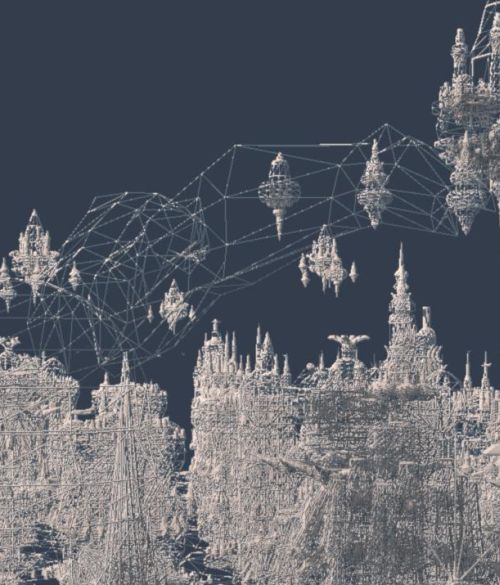 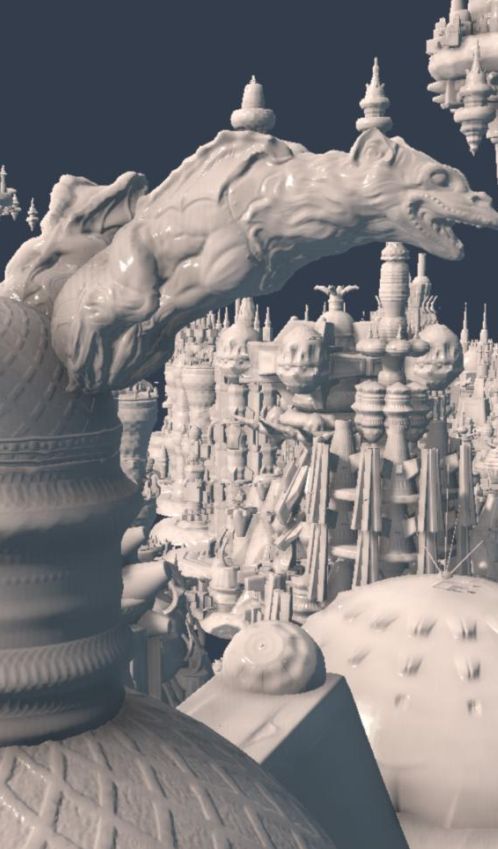 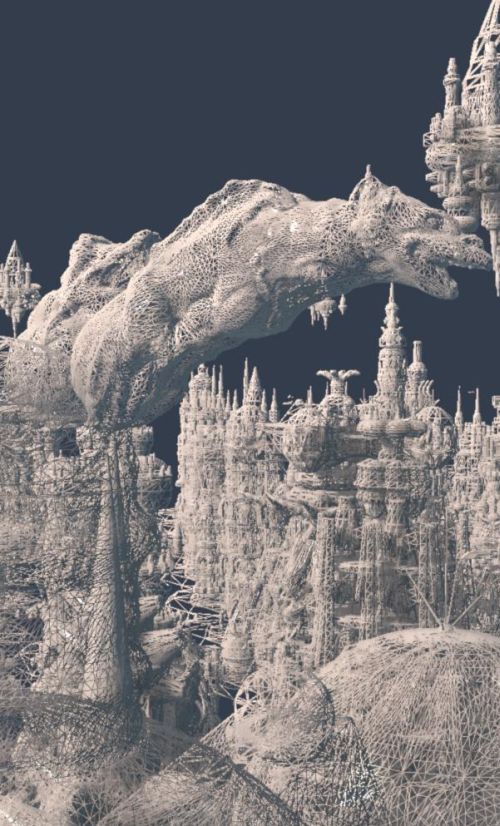 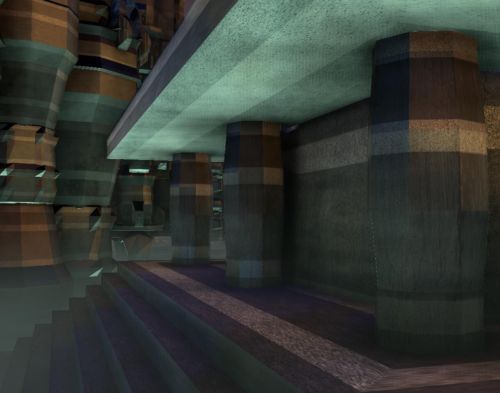 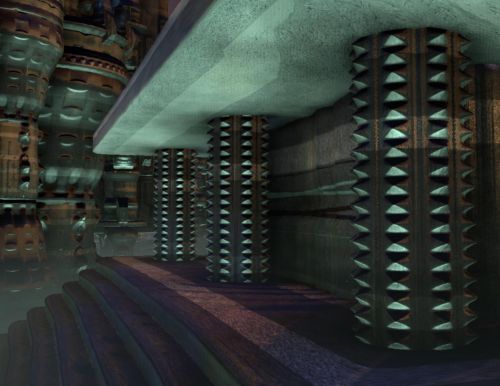 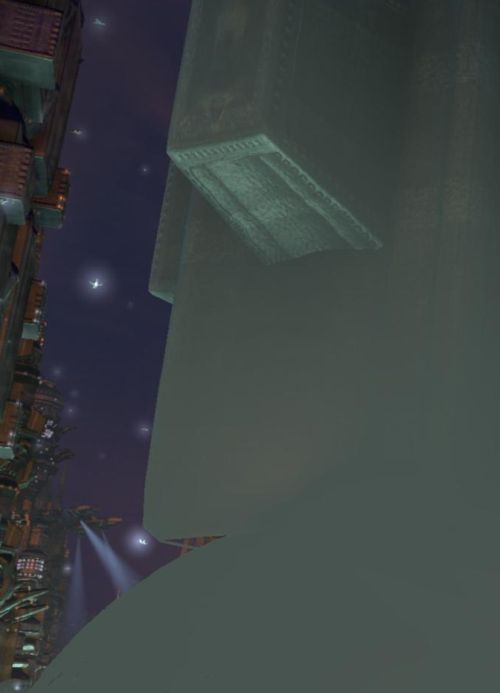 Ooops! There’s a little problem with the fog… 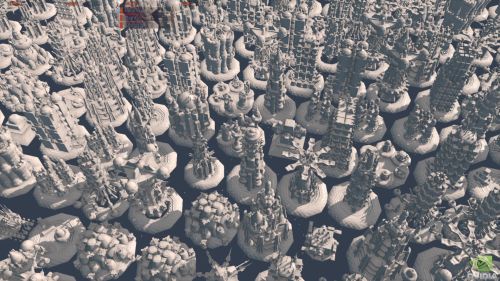 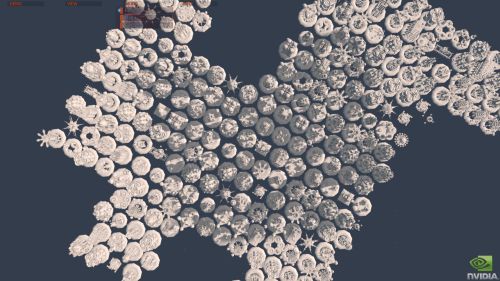 The LOD in action! 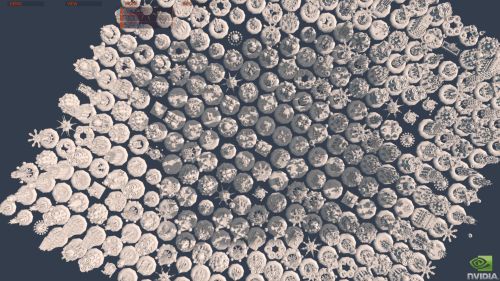 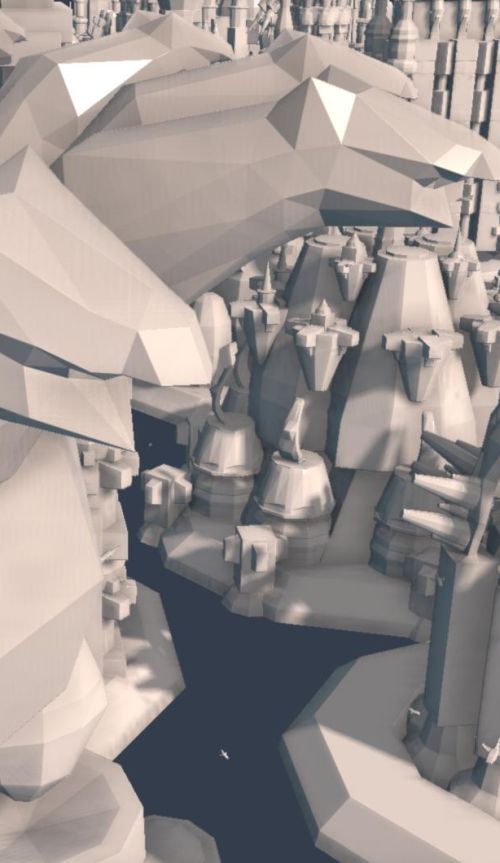 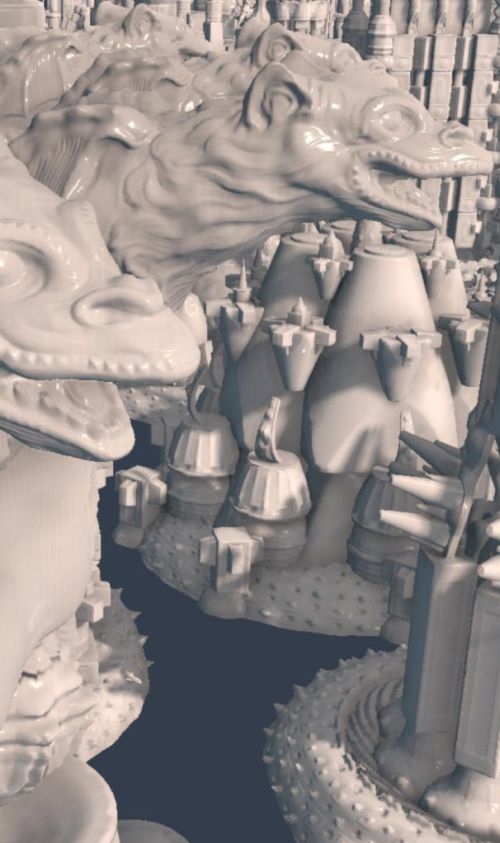 The city with the day light

A small benchmark mode for the next update would be cool…