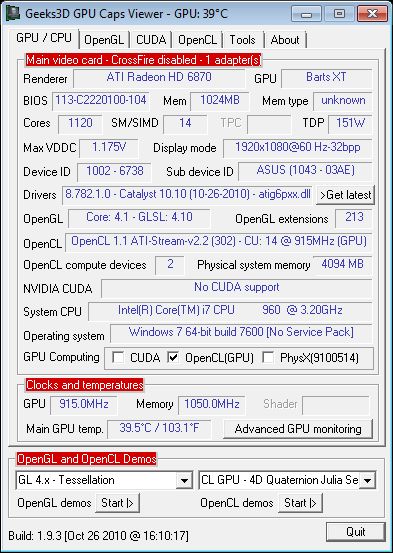 I’d like to thank ASUS for the EAH6870 sample, that allowed me to test and update GPU Caps Viewer. 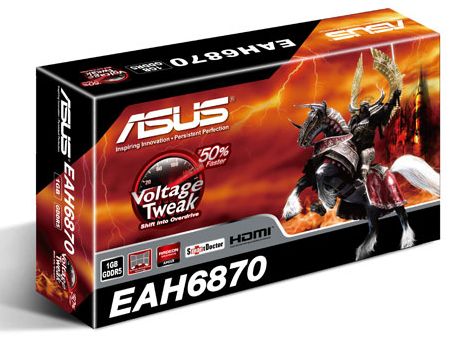